The Frankfurt Auto Show has seen some pretty amazing cars unveiled in its time. It seems like almost every year there’s a new car being shown off to rapturous applause. But few have ever been as highly anticipated as this. The brand new Bugatti. It’s not a new Veyron, though. It’s something even more exciting than that… It’s the Gran Turismo model. In real life!

That’s right, the Bugatti Vision which dominated the track in the hit computer video game has been turned into a concept car. A real one that actually drives. And. It. Looks. AWESOME! 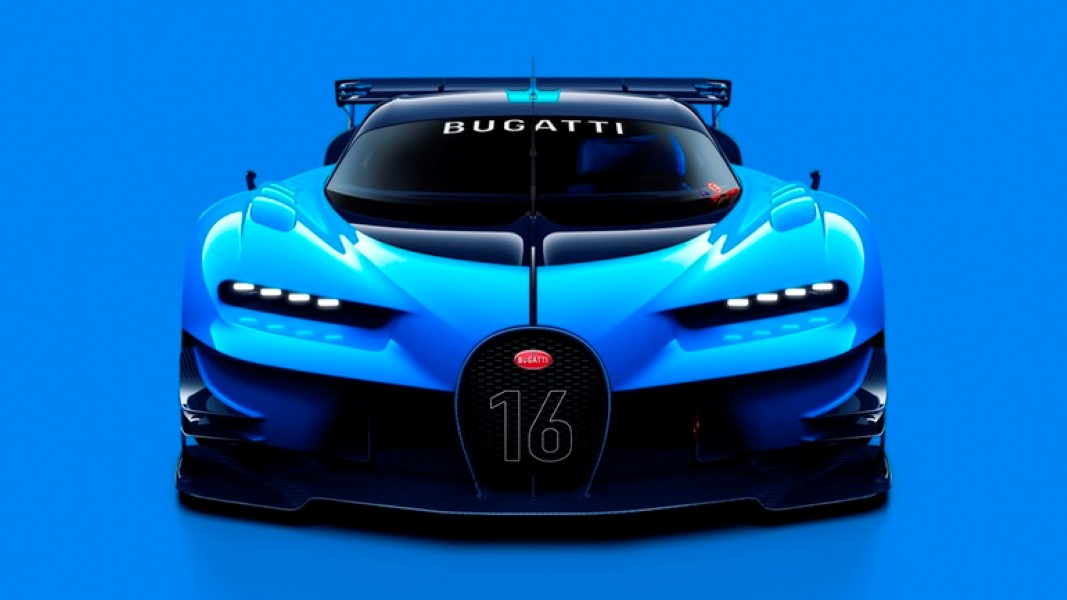 “Bugatti Vision Gran Turismo is the first stage on a new journey that Bugatti is embarking on following the successful completion of its Veyron chapter, and which will culminate in the unveiling of the next Bugatti super sports car in the not too distant future,” says Wolfgang Dürheimer, the head honcho president of Bugatti.

Take a look for yourself: