More
HomeStoriesWhat President Obama Did For The Families Of The Sandy Hook Massacre...

In the aftermath of the massacre that took place at Sandy Hook Elementary School in Newtown, Connecticut where twenty young children and six adults tragically lost their lives, Barack Obama came to the town two days after the event to meet and offer whatever comfort he could to the families and friends of the victims. In his new book, The President’s Devotional, the former head of the White House Office of Faith-Based and Neighborhood Partnerships, Joshua Dubois, describes the day the president came to town.

“The families came in and gathered together, room by room,” Dubois writes. “Many struggled to offer a weak smile when we whispered, ‘The president will be here soon.’ A few were visibly angry—so understandable that it barely needs to be said—and were looking for someone, anyone, to blame. Mostly they sat in silence.”

Obama arrived at the first of the classrooms the families had gathered in, and Dubois went to brief him on who was there, what they had experienced, and who they had lost.

“The president took a deep breath and steeled himself,” says Dubois, “and went into the first classroom. And what happened next I’ll never forget. 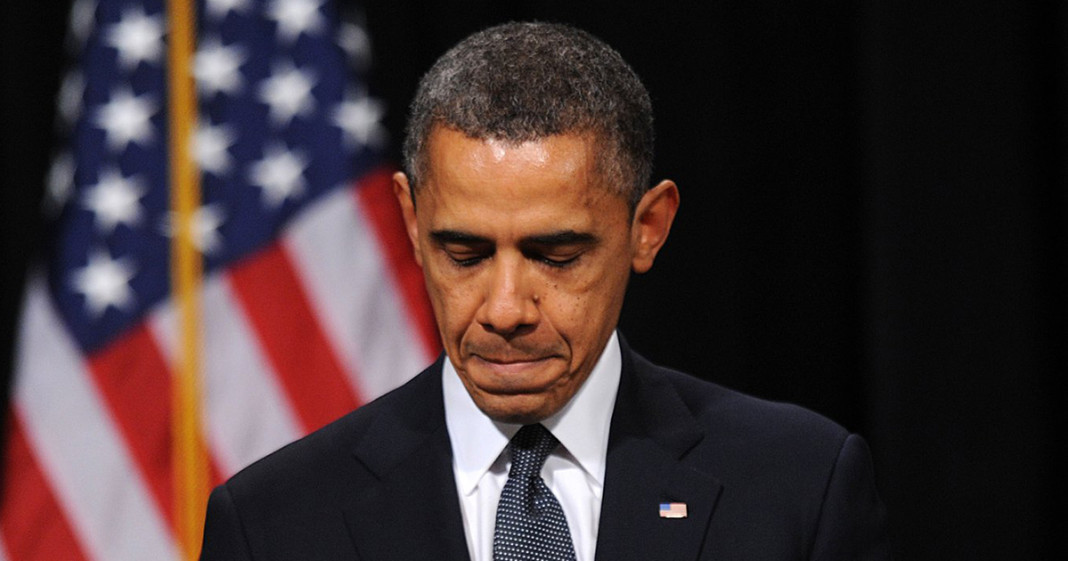 Person after person received an engulfing hug from our commander-in-chief. He’d say, ‘Tell me about your son. . . . Tell me about your daughter,’ and then hold pictures of the lost beloved as their parents described favorite foods, television shows, and the sound of their laughter. For the younger siblings of those who had passed away—many of them two, three, or four years old, too young to understand it all—the president would grab them and toss them, laughing, up into the air, and then hand them a box of White House M&M’s, which were always kept close at hand. In each room, I saw his eyes water, but he did not break.”

Dubois recounts how Obama went on to do this over and over again, classroom by classroom, family by family.

“The staff did the preparation work, but the comfort and healing were all on President Obama. I remember worrying about the toll it was taking on him,” he says. “And of course, even a president’s comfort was woefully inadequate for these families in the face of this particularly unspeakable loss. But it became some small measure of love, on a weekend when evil reigned.” 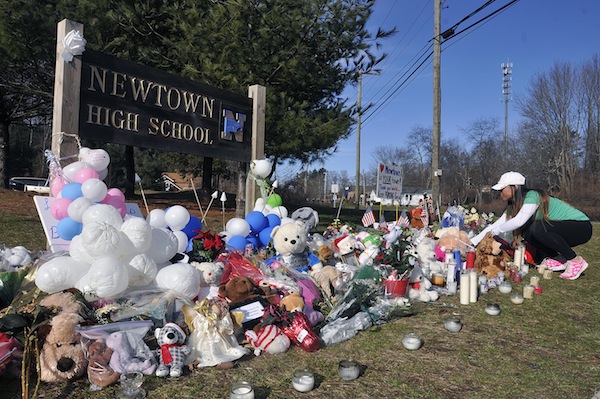 It’s been just over three years since Adam Lanza walked into an elementary school in a small town in Connecticut and destroyed so many lives. It will take a great deal of time before the grief lessens and the pain subsides. But at least we know that for one cold Decemeber day in 2012, one man showed a shattered community that there was still decency, empathy and humanity in this world. Thanks for that, Mr. President.

When They Start To Dance, They Create A Mind-Blowing Optical Illusion

Now this is how you mess with people's minds! In this mind-boggling dance video...
Entertainment

Adele and James Corden are two of the United Kingdom's biggest exports. The two...
Stories

Bloomington, Illinois. It's the third birthday of little Brooklyn Andrade. Her mom is...
News

This Parking Lot Has Over 3,000 Abandoned Luxury Cars In It… The Reason Why Might Surprise You!

Most people can only dream of owning a luxury car. Vehicles worth hundreds of...