More
HomeStoriesGuy Takes His Taxi Driver To A Theme Park After Finding Out... 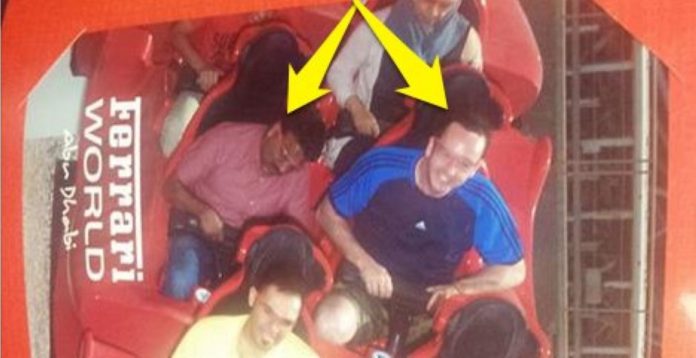 When you get a taxi, the most connection you normally make with the driver is some polite chit-chat about when his shift ends or how busy he is. In return he might ask you few generic questions about where you’re going and what your plan is. But Irishman Liam Murphy’s a little different – he goes the extra mile!

Liam’s working over in Dubai at the moment, the super rich Arab state. On a day off he decided to visit Ferrari World, a theme park in Abu Dhabi all themed – naturally – around the Italian supercar manufacturer. In the cab on the way over his driver Shakiha told him that he’d heard it was good. Many times he’d waited outside while customers enjoyed themselves.

“You’ve never been in?” Asked Liam. But at $60 a ticket, Shakiha couldn’t afford it. He sent most of his wages back home to his family in India. “Well, you’re going in today!” Liam then paid for him to go in with him. And they had the best day! 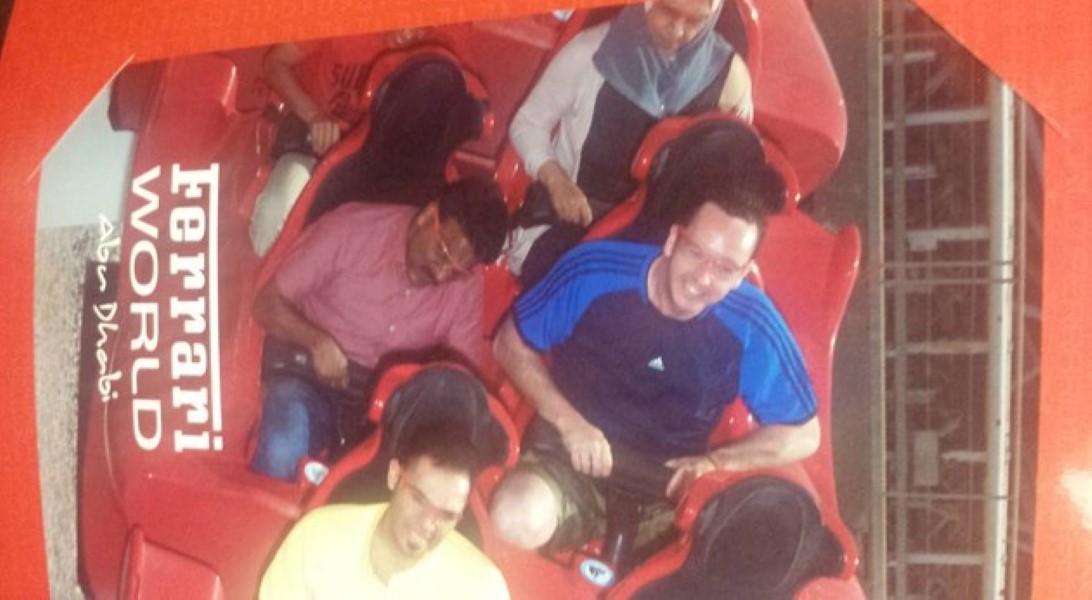 “I’m over here for a week with EMC carrying out MVT (Manufacturing Validation Testing) to set up a new distributor for a new product called Vspex Blue. So I’m travelling by myself. Every time he (Shakiha) drops passengers off he stays in the car for the day. I decided to bring him along for the laugh. He was great entertainment! I bought him some pizza on the way home. He was delighted with the day out.” 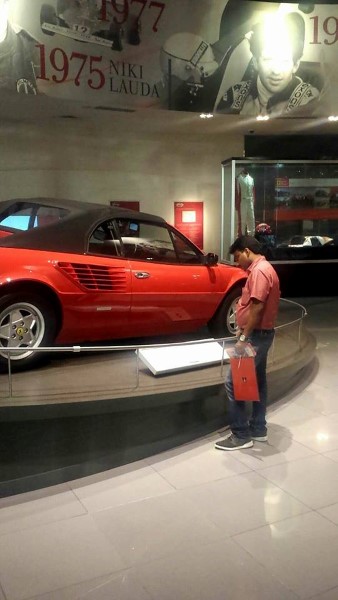 Shakiha had never taken a seat on a rollercoaster before and was obviously a little nervous. Liam reassured him, though – and he ended up having a great time! Afterwards, Liam bought him a pizza and as the two began to eat – thinking about the rollercoaster ride, Shakiha said to him, “I do not feel well, sir!” 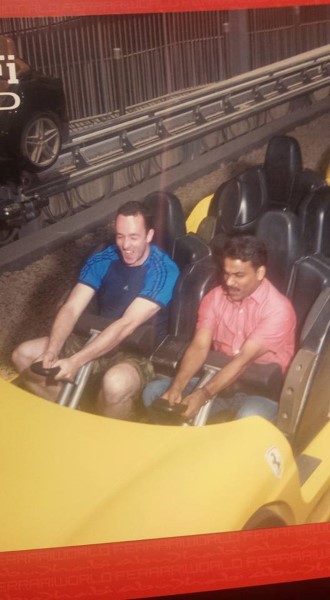 What a lovely gesture from Liam. Well done, sir!

Not long after his 37th birthday, Scott Hawkins suffered a severe stroke due to a brain...
Animals

Kuranda, Queensland, Australia. Now, we all know that that country is madness when it...
News

Many young boys and girls get part-time jobs to subsidize their pocket money. For...
Animals

He Found A Kitten Frozen Solid In The Snow – Then Did Something INCREDIBLE!

When Utah resident Brandon Bingham found a frozen kitten in the snow, he worried...