A British man who bragged online about raping and sexually assaulting children as young as six months old is facing a lifetime in jail. Richard Huckle, 30, has admitted to 71 charges relating to the rape and abuse of 23 children of both sexes in poor communities across Southeast Asia. Huckle committed the assaults in the 8 year period between 2006 and December 2014. He was finally arrested at Gatwick Airport, outside London, on his way back to his family home for Christmas. 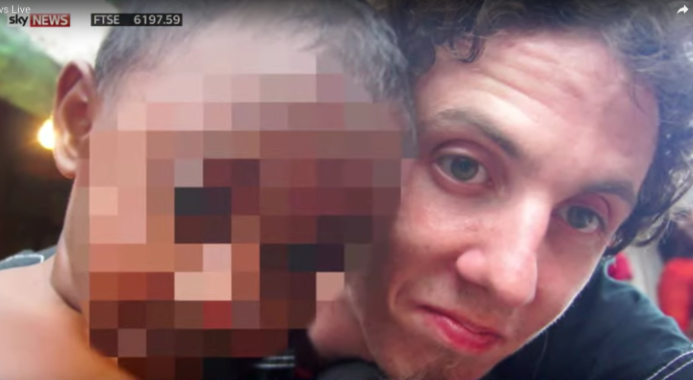 The court heard that Huckle first visited Malaysia on a gap year in 2005. He subsequently traveled to Cambodia the following year, where he abused two sisters, aged 4 and 6. He returned from Britain to Cambodia again in 2007 where he was employed as a teacher, before moving to the Malaysian capital, Kuala Lumpur, permanently in 2010, when he began an IT degree at university.

Huckle taught English and Bible studies to children in Cambodia and Malaysia, giving off the image of a honest man of faith. Around this time he featured in a promotional video made by the British Council in Malaysia highlighting its work. 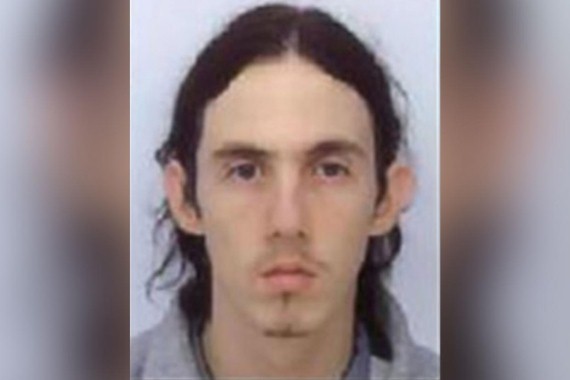 However on the Dark Web – a secretive part of the internet which requires specific software, configurations or authorization to access – Huckle would share stories and videos of his abuse. He also sold pictures of his victims to other pedophiles in return for Bitcoins, the virtual currency widely used on the Dark Web.

The court heard that he wrote a series of blogs explaining how to commit abuse as a Westerner in Southeast Asia. Posts included:

“As long as I keep a broad number of contacts amongst the poorer people I know, I’m sure some would be inclined for someone of ‘high status’ such as myself to be caring for their kids for long or short term.”

“Impoverished kids are definitely much much easier to seduce than middle class kids, I still plan on publishing a guide on this subject some time.” 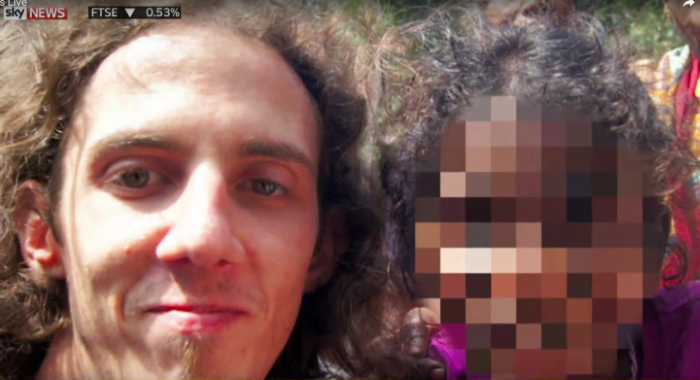 “We painstakingly analysed in minute detail what he was saying and the photographs he was taking and as a result of that we found that the location of the abuse was Malaysia. Richard Huckle groomed those children and he groomed them to the point where he was certain that no matter what he did to them they would not tell their parents of the abuse they suffered from him.”

At first, Huckle denied the charges, and was set to face trial by jury. If this went ahead, prosecutors would have been forced to hold three separate trials, such was the number of charges he faced.

WATCH: Mom Didn’t Know Why Her Baby Was So Sick. Then She Took The Top Off His Sippy Cup…

Penny and Simon Powell’s baby son kept getting sick. They took him to the...
News

This is what they don't tell you about centralized exchanges and why you need...
News

Chronic Self Abuser Cuts Off Own Genitals In Total Desperation