More
HomeNewsReasons Why Donald Trump Is More Like Hitler Than You'd Care To... 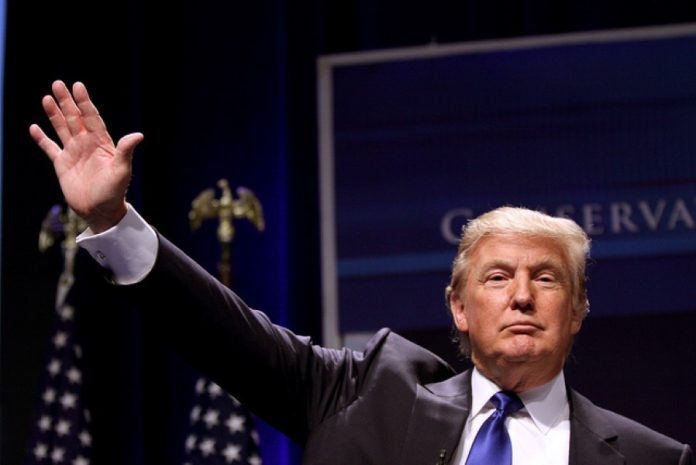 Many people laughed when they first heard that the billionaire businessman Donald Trump was to stand as a Republican presidential candidate. ‘Trump? He can’t replace Obama!’ people cried. And thought no more of it. But as the months have gone on, he’s still there. And he’s still the frontrunner. We all expected him to get found out and a better candidate replace him. But that’s still yet to happen.

Donald Trump could get into the White House. And it’s a dangerous thought. Why? Well, quite a few political commentators have been raising a very salient and yet worrying point recently… The incresing similarities between Donald Trump and Adolf Hitler. And it’s not just references to bad sweep-over hairstyles we’re talking about.  Here are just some of them… 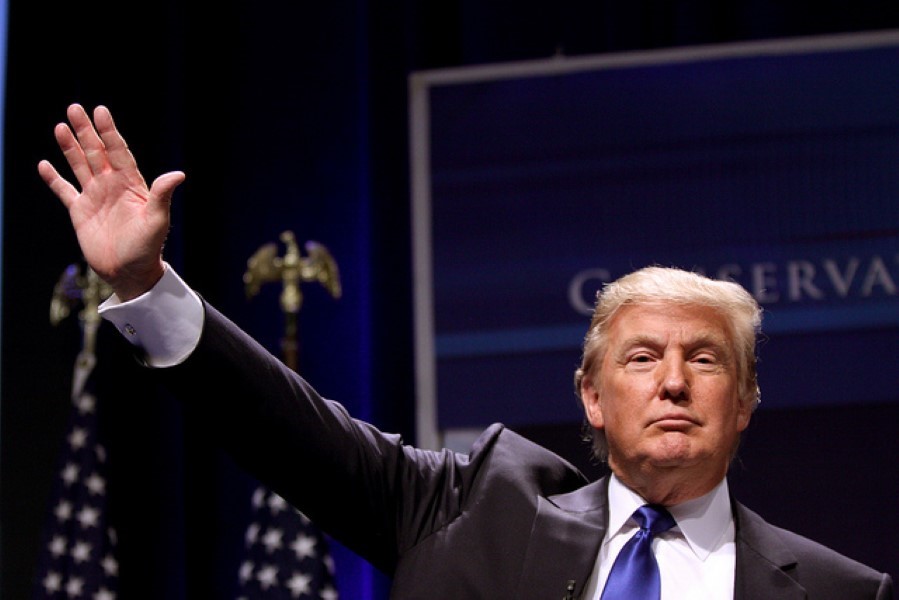 Mexicans. The new Jews? We all know the story of how Adolf Hitler seized upon economic crisis and uncertainty to snatch power from his rivals and establish Nazi Germany. In doing so, he needed a scapegoat to blame all of the country’s ills and woes on. In the 1930s, Hitler picked Jewish people. In the 21st Century, Donald Trump has opted for Mexicans. He says ‘immigrants’, but with frequent references to a need for a ‘The Southern Border’, it’s clear who Trump is lining up against the wall.

For concentration camps, read ‘jail’. Trump often talks about the need to ‘deal with’ criminals. But rarely does he mention rehabilitation programs. He mostly just talks about ‘prosecuting’. In order words, rounding up even more Americans and locking them up, away from sight. He wants to crack down on gang crime and promises harsh jail terms but offers no long term plan. So, basically… Poor people go to jail. Empty their suburbs. Trump knocks down the houses and builds better ones. For rich people. 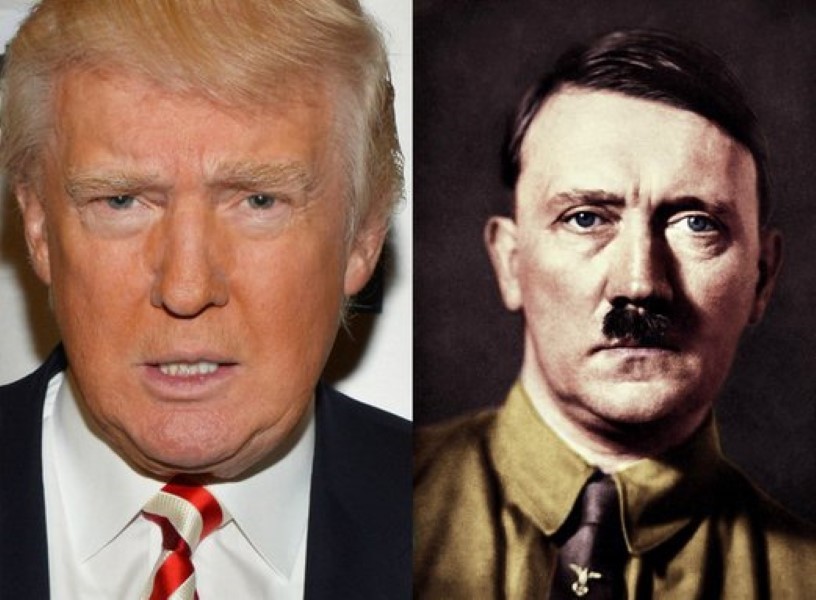 He started off as a joke and then… Trump was a laughing stock when he first announced his candidacy. But no one’s laughing now as he edges closer to power. And while we now know of Adolf Hitler as one of the most evil men in history, his extremist fringe views were seen as stupid in the late 1920’s and early ’30s. But he never went away. And eventually got in.

Trump actually looks up to Hitler. His ex-wife Ivana Trump has previously admitted that her ex-husband used to keep a book of Hitler’s speeches under his side of their marital bed and would often remark how impressive an orator and political figure he thought Hitler was.

The Frankfurt Auto Show has seen some pretty amazing cars unveiled in its time....
DIY

The Money Saving Video That Car Repair Shops Don’t Want You To See!

Automobile dents are a pain in the backside. Whether they're from misjudged parking efforts,...
News

This Schoolgirl’s Late For Class So She Parkours Herself Out Of Trouble!

Parkour is a French training discipline which evolved from the  classic military obstacle course....
Health

When Claudio Viera de Oliveira was born, doctors didn't give him very long to live...