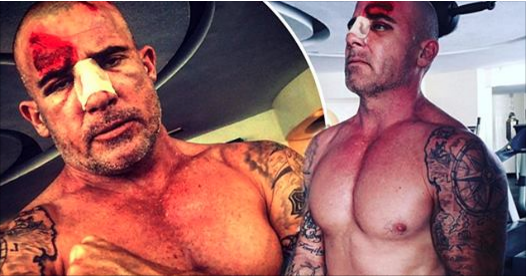 Excitement is in the air as Prison Break fans worldwide are preparing themselves for the season 5 release. But while the cast, Wentworth Miller, Rockmond Dunbar, Wade Williams, Dominic Purcell and more were out in Morocco filming, something gruesome happened.

Dominic Purcell, known as “Lincoln” in the TV show, broke his nose in two places when an iron bar fell on his head. He was flown by an emergency helicopter from Marrakesh to Casablanca for urgent hospital treatment. 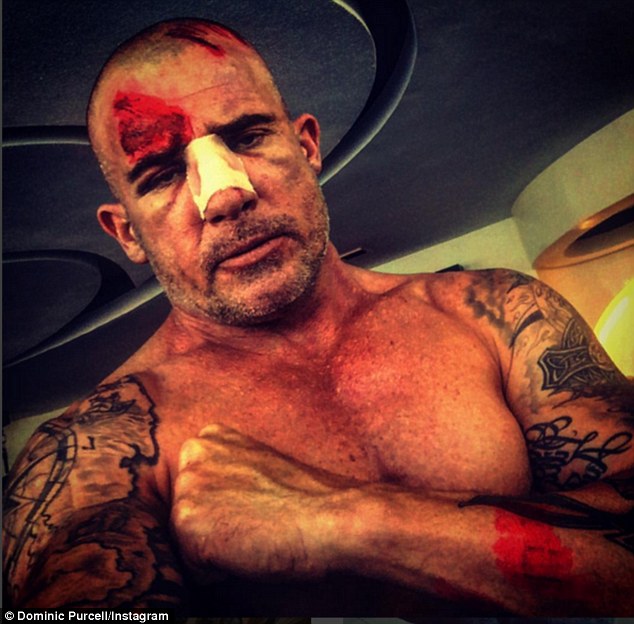 The Prison Break star posted the news, along with two photos, on social media with the caption:

“Had a little accident on set. Haha! Back at work asap. Pays to have a thick skull when an iron bar falls on your #head!! ‘Busting it open severely also broke my nose in two places. Haha.I got a free nose job out of it…… Stoked to be alive. All good.'” 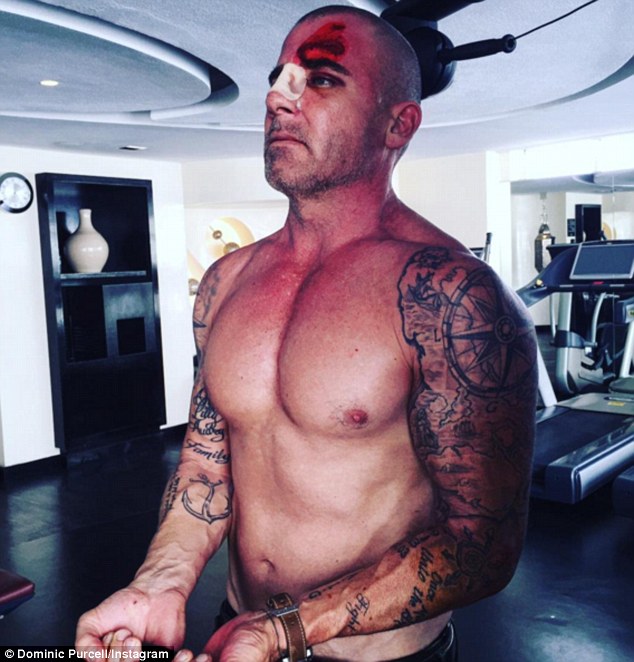 It seems the actor has some humor about the situation by adding, “I wish I could say I discovered something profound out of my near miss. Ummmmm nothing yet just a broken nose and a hundred stitches in my head” and “doc said I have an unusually tough tissue fiber that’s what saved me apparently. Thank god for my #Viking heritage hahaha !!!!”

Luckily, he had his girlfriend, 90210 star AnnaLynne McCord, by his side the entire time who was his voice of reason throughout the ordeal. Purcell says, ”

Thank god my love @theannalynnemccord was there when my unfortunate accident occurred on set. She went into raging #momma mode along with #christinanorthup and got me the right care. Show goes on. No worries!!!” 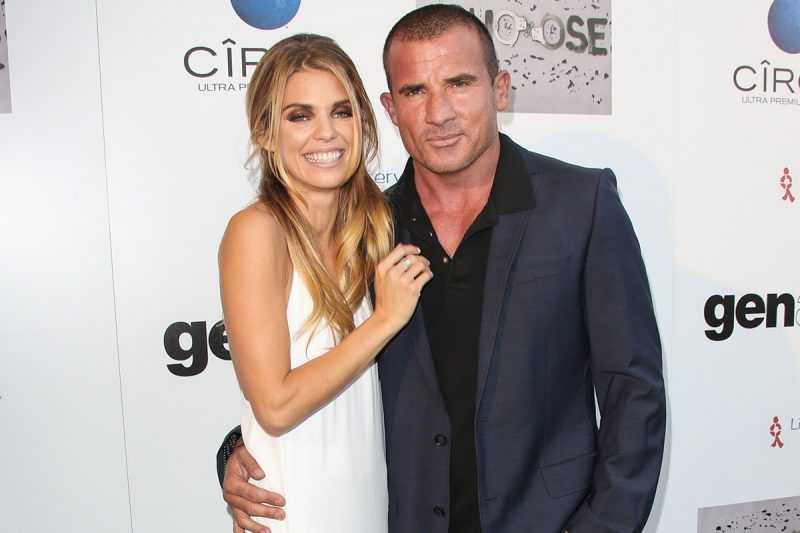 Prior to the intense event, Purcell shared a few snapshots on Instagram of behind-the-scenes of Prison Break season 5. Who knows, perhaps this whole ordeal was part of the action packed drama that will soon commence on screen at Fox River State Penitentiary? 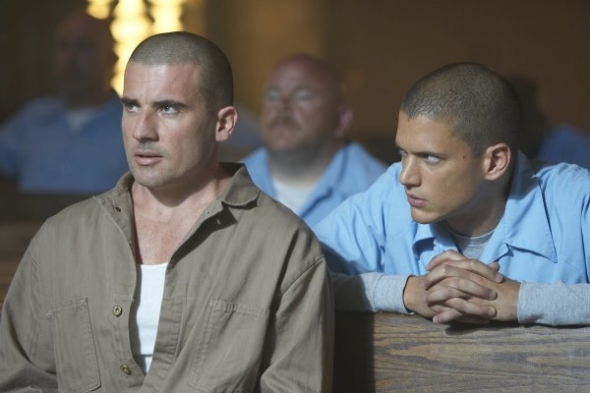 We look forward to meeting Michael, Lincoln, Dr. Tancredi and the rest of the cast again soon.

Portland, Texas. Incredible footage has emerged of the moment that a five year-old girl...
Stories

Police in the UK are hunting for a man after he was caught on...
Animals

Mama Cat Shows Off Her New Kittens To An Old Friend!

Cat and dogs playing together. It surely must be the end of days. It's...
Animals

Bear Takes Revenge On Woman Who Pepper Sprayed Him!

Berg Bay, Alaska. Mary Maley is taking a lunch break in a cabin during...