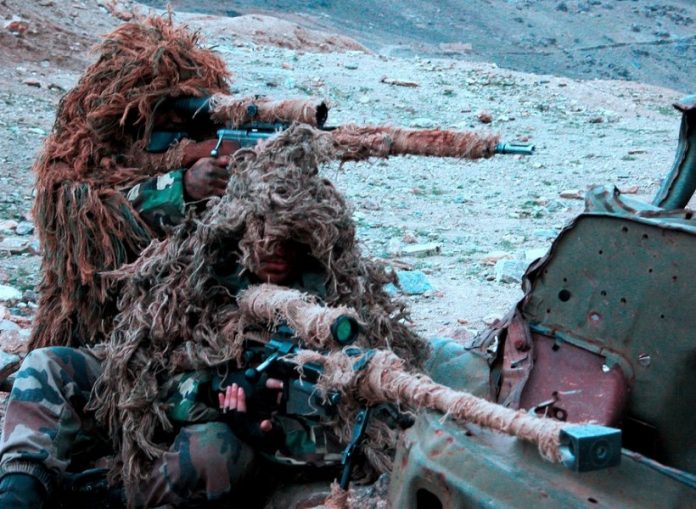 The French Foreign Legion. What do you know about it? Well, it’s a military wing of the French Army which, unlike most other countries’ armed forces, welcomes in non-nationals with open arms. They’re known for their toughness, capability and string team ethic. They’re a force to be reckoned with, with a mysterious allure. Let’s lift back the lid and delve in. Here are five surprising facts you probably didn’t know about the French Foreign Legion…

1.) It can get you a new nationality. Once you serve your time, you’re done. You’re out and you remain the nationality of the country of your origin. If you’ve served more than three years you can apply for French citizenship, but it’s not guaranteed. But if you’re badly injured – and you want it – you can become a French citizen. It’s a rule known as, ‘“Français par le sang versé” (“French by spilled blood”)’. 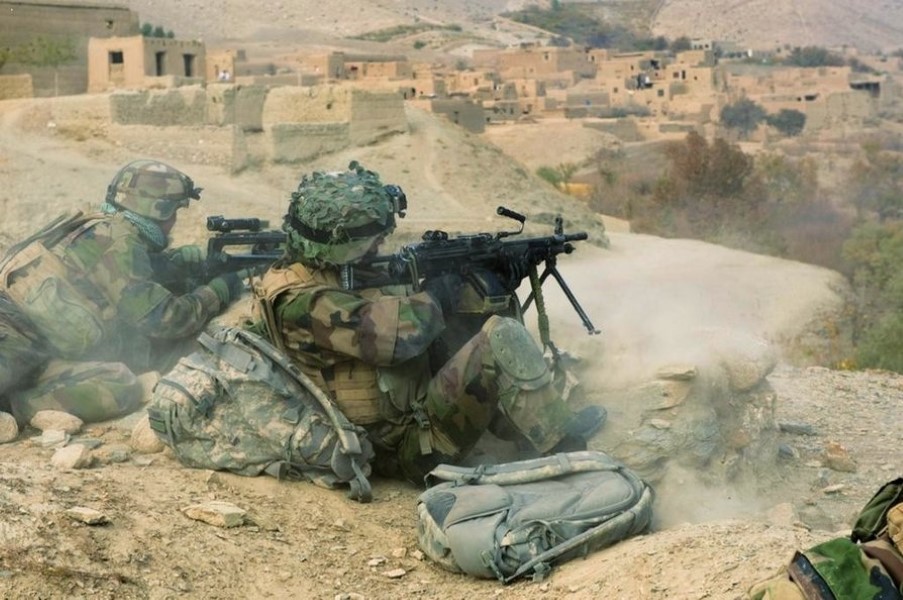 2.) Anyone can apply. Part of the appeal of the Legion to applicants is that they’re concerned with who you are and who you’re going to be, not who you were. So if you’ve served jail time – it’s not a problem. There is a rigorous screening process, but there’s very little that would discount an applicant initially.

Even deserters from other forces are considered. You leave your past at the door, with a new identity created for you. “Legionnaires begin a new life when they join,” a legionnaire named Capt. Michel told NBC News. “Each and every one of them is allowed to keep his past a secret.” 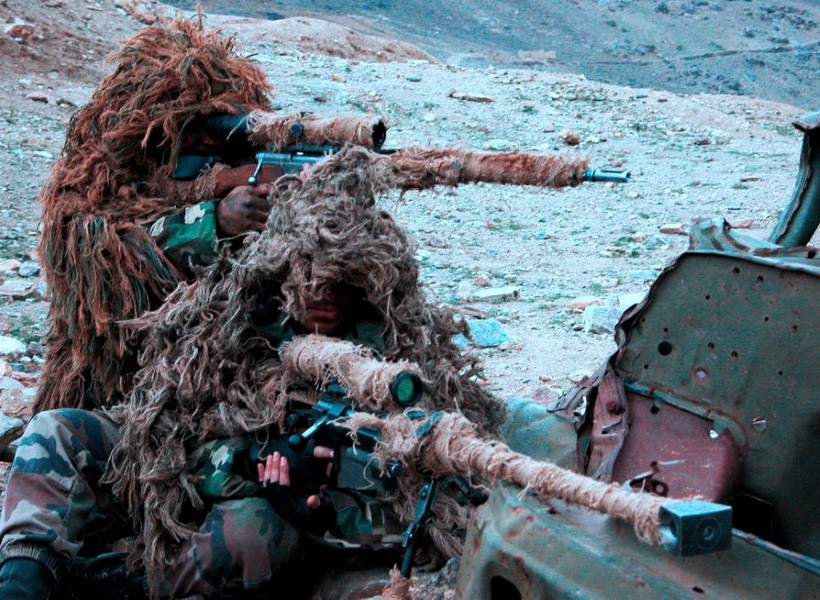 3.) The pay is laughable, but the beer and wine is free. At well under $1500 a month, the salary for a Legionnaire is tiny. But yet thousands of applicants turn up every year. Because it’s not about the money. It’s about a fresh start, a new life, learning skills, camaraderie, kinship, achievement… Oh, and booze. They don’t mind you drinking. In fact, they welcome it. So long as you can handle it and still do you job – the more the merrier. It helps build team morale. And hey, they are French, after all! 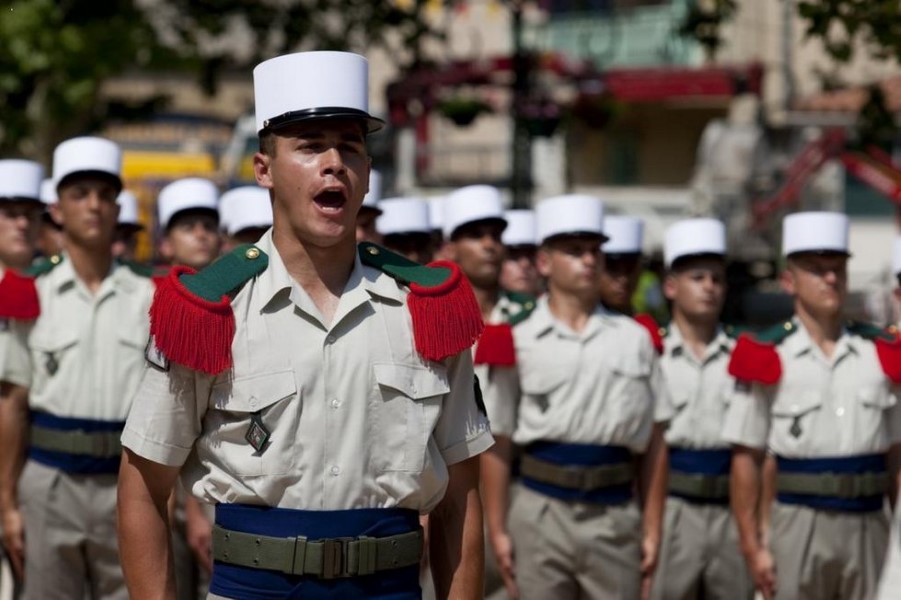 4.) There’s a pretty good chance you’ll die. Because the Legion will take foreigners, deserters and criminals, there’s always been a feeling that the corps is somewhat ‘dispensable’. They’re sent to the harshest environments and given the most dangerous jobs. In fact, more than 35,000 Legionnaires have been killed in action so far, since its inception in 1831. And that’s a big number compared to how relatively small the unit is.

“It’s like this,” a former Legionnaire told Vanity Fair. “There is no point in trying to understand. Time is unimportant. We are dust from the stars. We are nothing at all. Whether you die at age 15 or 79, in a thousand years there is no significance to it. So f–k off with your worries about war.” 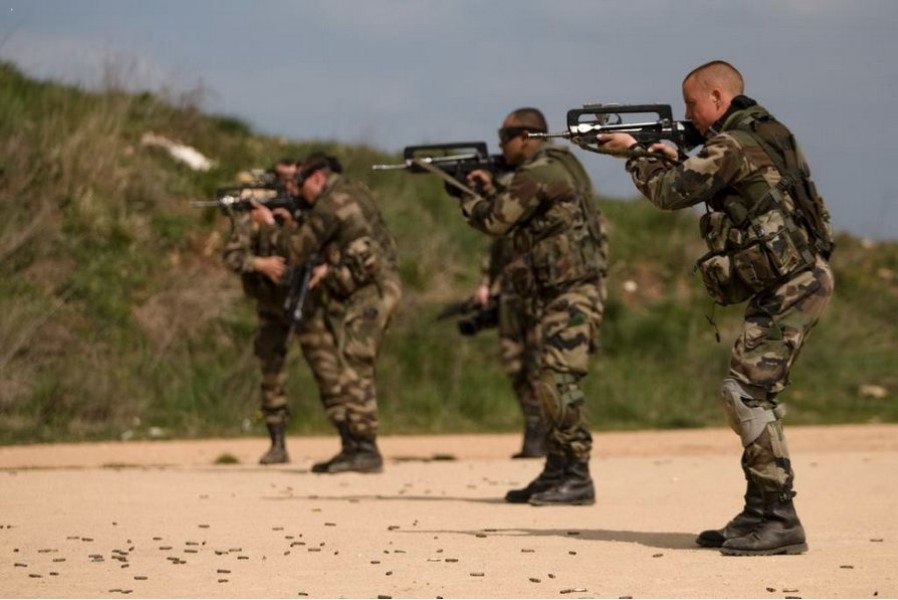 5.) They fight ‘to the death’. Unlike many military units across the world, the French Foreign Legion have no qualms about getting into a gunfight where they might die. In fact, many embrace it. ‘Killed or be killed’, that’s what they say. They fight to the death and take pleasure in it. A famous story has the unit fighting off more than 3,000 Mexican soldiers at the Battle of Camarón, with them almost winning. When finally down to five men and captured, the Mexican military leader said this, “These are not men! They are demons!”

Interested? Join the French Foreign Legion today! But first, see how tough you are by watching the toughest army obstacle course ever and seeing if you’re up to it…

3 Month-Old Baby Left Blinded After Having His Photo Taken

China. A tiny little three month year-old baby has been left blind in one...
News

A London-based millionaire originally from Saudi Arabia has been cleared by a UK court...
News

Man Tries To Kill Spider. With Fire. At a Gas Station…

Arachnophobia. Some people have it. It's real. It can be a big part of...
Health

Sexual health is an under-discussed topic. It's important to be armed with the facts...