More
HomeStoriesWhen His Wife Went Blind And Lost Her Smile, He Did Something...

When His Wife Went Blind And Lost Her Smile, He Did Something Amazing To Get Her Laughing Again 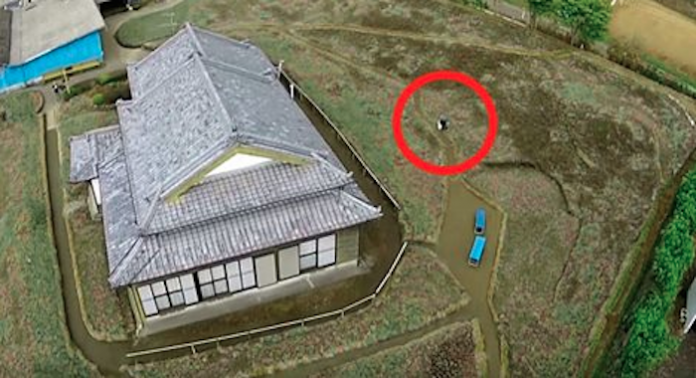 Every April crowds of tourists flock to the Kuroki house in the town of Shintomi, Japan, to see the pink flowers that cover the garden. The garden has been maintained solely by 86 year old Toshiyuki for the last 20 years, whilst his wife Yasuko acts as hostess, greeting each visitor with a warm smile. But Yasuko herself has never seen the beautiful flower garden. The reason why will touch your heart 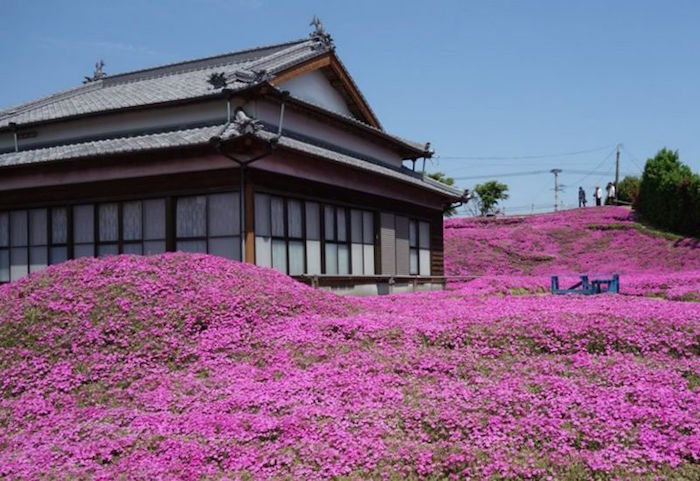 The Kurokis were married in 1956. They lived on a small farm, and existed on a lowly income. But Yasuko’s cheerful disposition ensured that even if finances were tight, the house was always a happy one. The couple had three children, and for the next twenty years they had to juggle bringing up their kids and running a 24hr dairy farm. It was exhausting work, but they always had a smile on their faces. 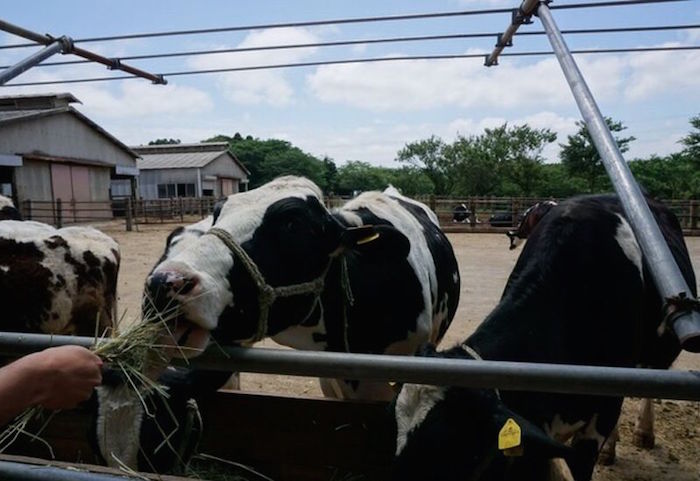 After the kids had grown up and flown the nest, Toshiyuki and Yasuko started to think about retirement. Yasuko had often dreamed about traveling around Japan, seeing the sights. Toshiyuki was determined to make this dream come true for the woman who had unwaveringly supported him for over thirty years.

However, one day disaster struck. At just 52 years of age, Yasuko went blind as a result of complications from diabetes. Yasuko immediately withdrew and became depressed. Her trademark smile was gone. Toshiyuki also suffered. As he couldn’t run the farm alone, he was forced to sell up. The farm was gone, and the dream of travel had evaporated. Things looked bleak.

Then one day, Toshiyuki had an idea. If he couldn’t get his wife out of the house, then why not bring people to her? So, he set about digging a beautiful flower garden that would attract visitors from far and wide. 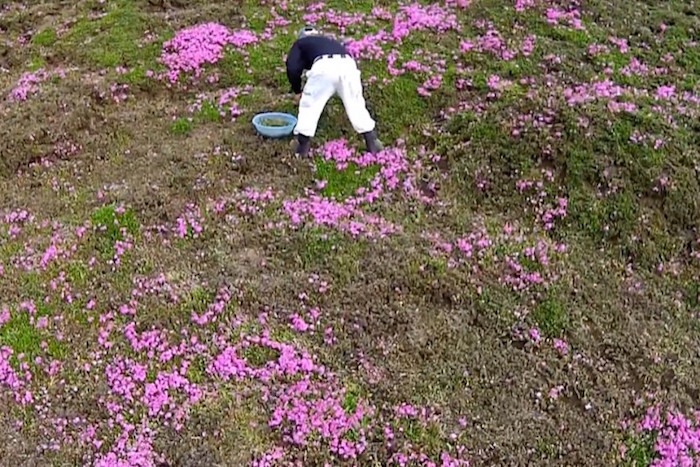 It took Toshiyuki 2 years to prepare the soil for the flowers. In summer, he pulled weeds, in the fall, he nourished the soil. He planted individual roots until pink flowers began to grow. He worked relentlessly to complete the garden. 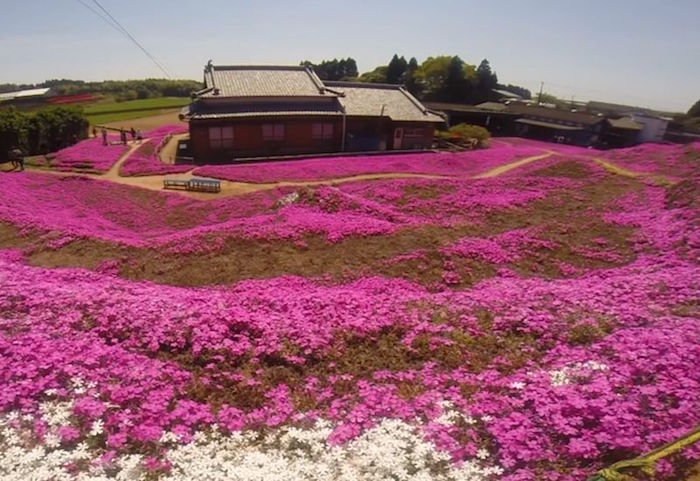 After about a decade, word had got around about Toshiyuki’s garden, and visitors began to flock there to get a glimpse of the incredible carpet of pink flowers. As the tourist numbers increased, Yasuko began to get her spark back. She started leaving the house to greet the visitors as they arrived at the garden. Her trademark smile had returned. 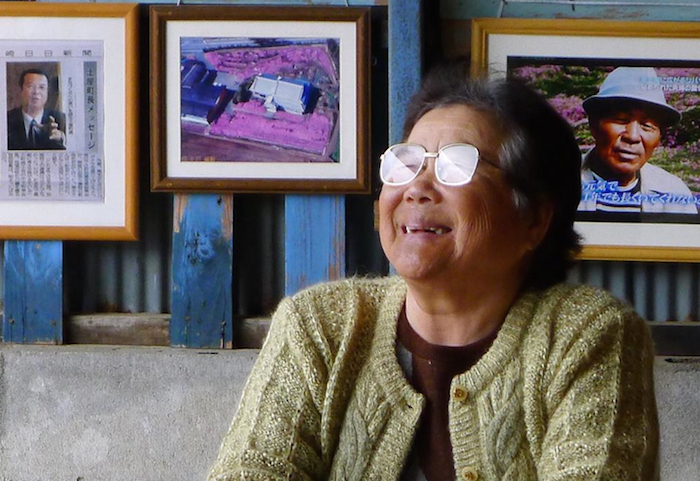 Today, 3,000 square meters of pink flowers surround the Kuroki home. During Spring, the garden has 3,000-5,000 visitors every weekend! Toshiyuki has also built walkways, handrails, and benches so his wife feels safe when she goes out for a morning walk. 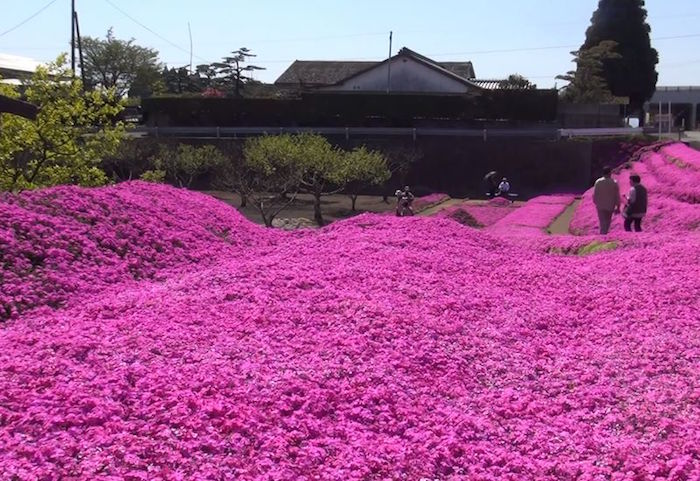 Toshiyuki still works his garden everyday. He says that it is Yasuko’s smile that keep’s him going. 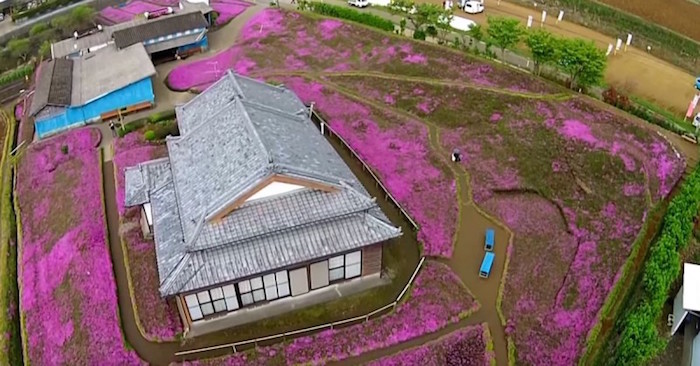 This is a story of a husband’s love for his wife, and a woman overcoming her demons to smile again. If you are ever in Japan in Spring, be sure to drop by the Kuroki house to see the incredible flower garden up close! 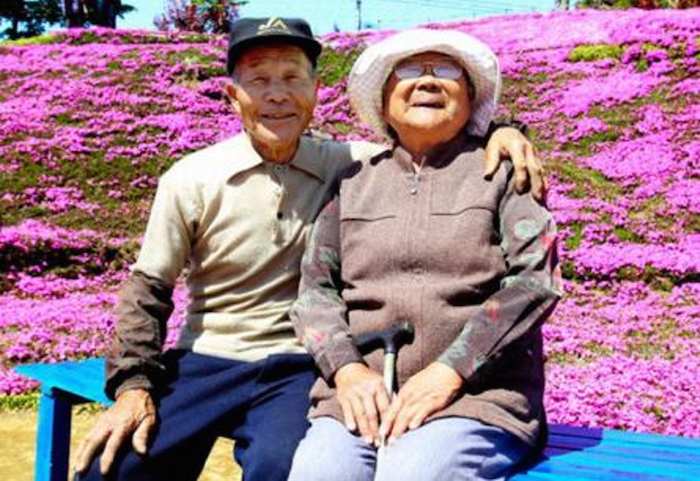 Biker Crashes In The Rain – Turns Hero And Does Something Amazing To Save Girlfriend!

Roads are dangerous things, we all know that. Terrible things can happen on them...
DIY

It used to be a bit of a matter of some shame, digging comic books. Liking them...
News

Hero Driver Stops Bus Suddenly After Seeing THIS In The Middle Of The Road!

Gresham, Ohio. A bus driver is cruising down his usual route on a day...
Animals

WATCH: Couple Get Their Dog To Film Their Wedding – The Results? INCREDIBLE!

Roan Mountain, Tennessee. Deep in the snowy Appalachian mountains a couple are getting married....