Daily Digest DISCOVER THE ART OF PUBLISHING
Home Parents Man Bursts Into Tears After Finding Out That His Wife Is Pregnant After 17 Years Of Trying! 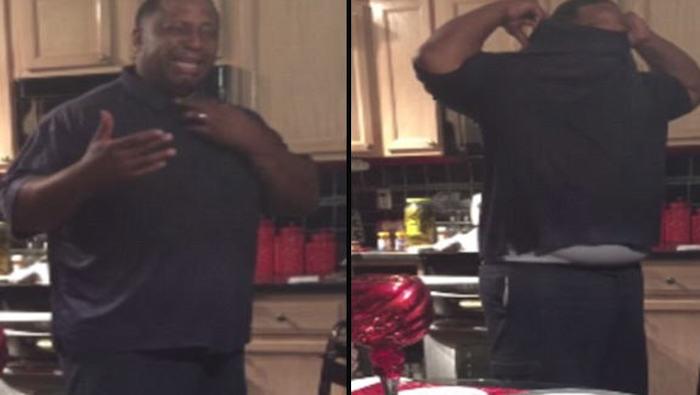 The web is full of videos of women filming the reaction of their partners when she tells them she is pregnant. These videos are become more and more outlandish, as people try to become the next internet sensation. We think the following couple pull it off.

Dana Griffin-Graves and her husband Arkell Graves had been trying for a baby for 17 years. They had endured the heartache of four miscarriages and one stillbirth, and had all but given up hope. However, worried that she was gaining weight, Dana visited the doctors one day, only to be told that she was over 5 months pregnant!

Dana decided to surprise her husband with the news. She placed some bread buns and a photo of the scan in the oven, and told Arkell to take a look. Arkell’s reaction is just touching.

Watch the video below.