More
HomeHealth50 Stone Man Intended To Troll Bodybuilders, Ended Up Losing Half His...

50 Stone Man Intended To Troll Bodybuilders, Ended Up Losing Half His Body Weight!

This is Jesse Shand. Back in 2013, at the age of just 26, Jesse weighed a whopping 50 stone (700lb). He was housebound and unable to wash. He spent his days playing computer games and eating. He had reached rock bottom.

One day he decided to sign up to a bodybuilding forum in order to troll its users. He started a thread entitled ‘Ask the Fattest Man on the Forum’ fully expecting a rise out of the online community. What he didn’t count on, however, was the sympathetic reaction from the users. 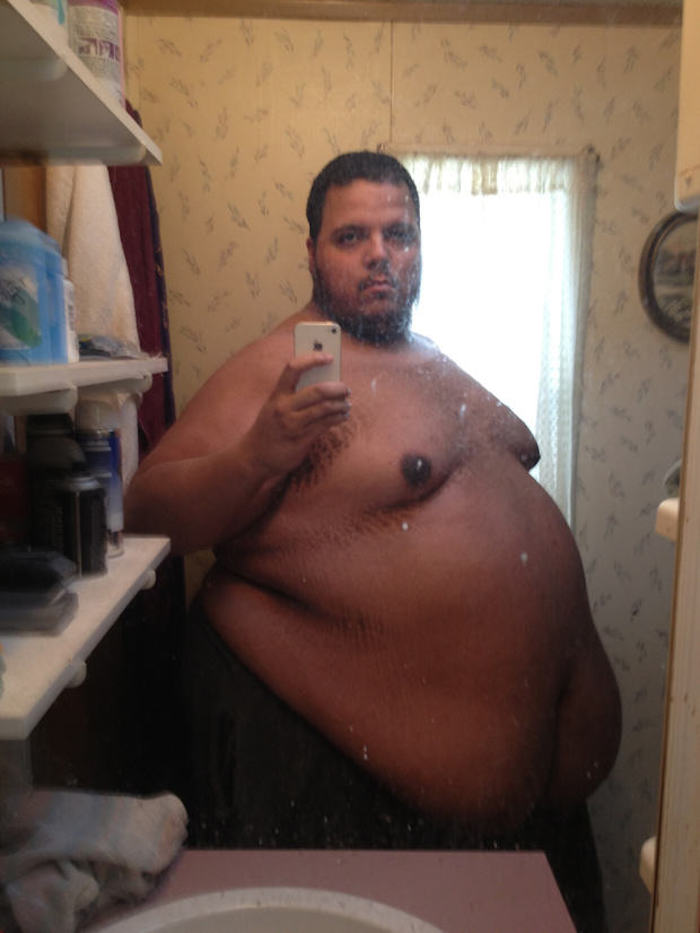 “The thread immediately took off and became one of the most popular threads on the site. To my complete surprise, rather than get a rise out of the community, they started to try to convince me that it was not too late to fix my situation.

I had a million excuses and reasons that I couldn’t do it. I argued that it would take years of dedication and willpower that I simply did not have. Slowly, over time, the many voices wore me down and started to convince me that it was worth another shot.” 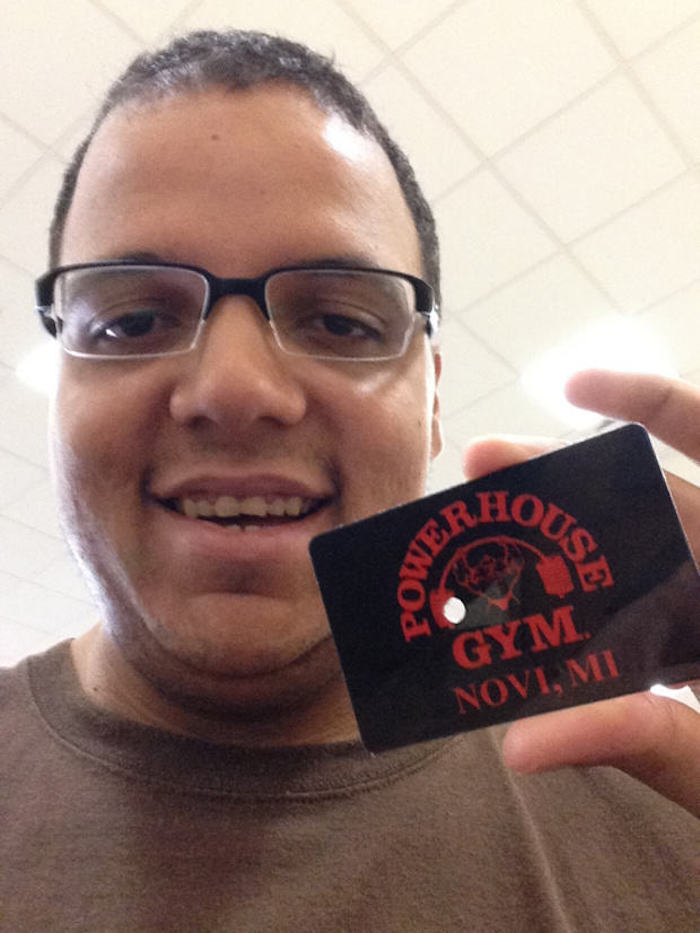 Jesse sought to turn his life around. For a start, he decided to drop from 7 to 8 quesadillas a day! He also started to exercise. Initially this took the form of just moving around in his desk seat. However, he soon became fit enough to leave the house and take walks. 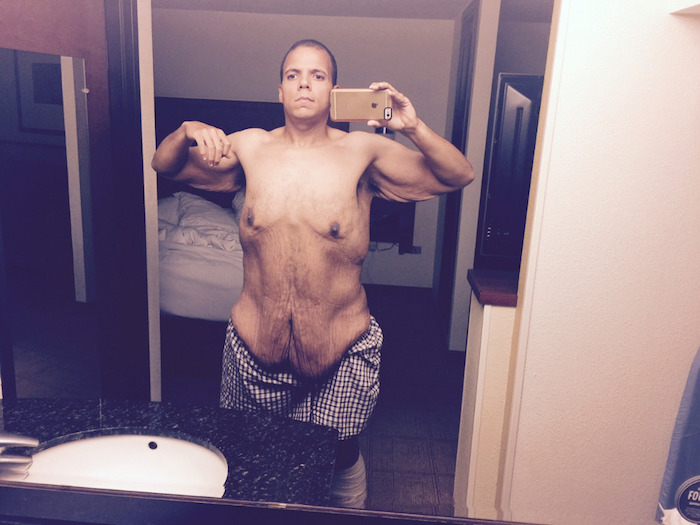 The forum continued to provide support and inspiration for Jesse, mainly by making him accountable for his actions. As his weight dropped, and his stamina increased, he began to work out at his local gym. 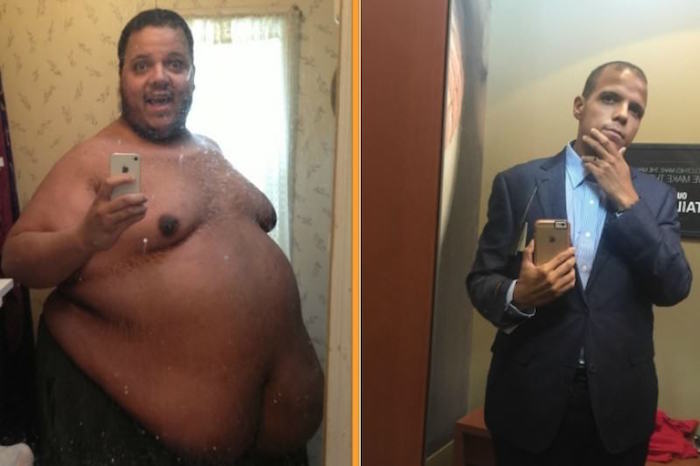 Fast forward to now, and Jesse weighs just 19 stone. In total, he has shifted 31 stone, nearly two thirds of his former body weight. One unfortunate result of this is that Jesse now has a huge amount of excess skin. However, he is fundraising to get it removed. You can donate here.

Adelaide, Australia.  A GIANT Great White Shark has been spotted near Marino Rocks and...
Life

She Saw This Elderly Lady Eating Alone – What She Did Next Filled My Heart With Joy!

Brooke Ochoa had popped into one of her favorite restaurants in Texas for some...
News

Everyone’s Going Crazy Over This Older Lady’s Response To A Woman Proposing To Her Girl!

The Art Institute of Chicago. Jessica Rodriguez takes her partner, Chelsea Miller out for the afternoon....
Life Hacks

Ex-CIA agent Jason Hanson knows a thing or two about what it takes to...