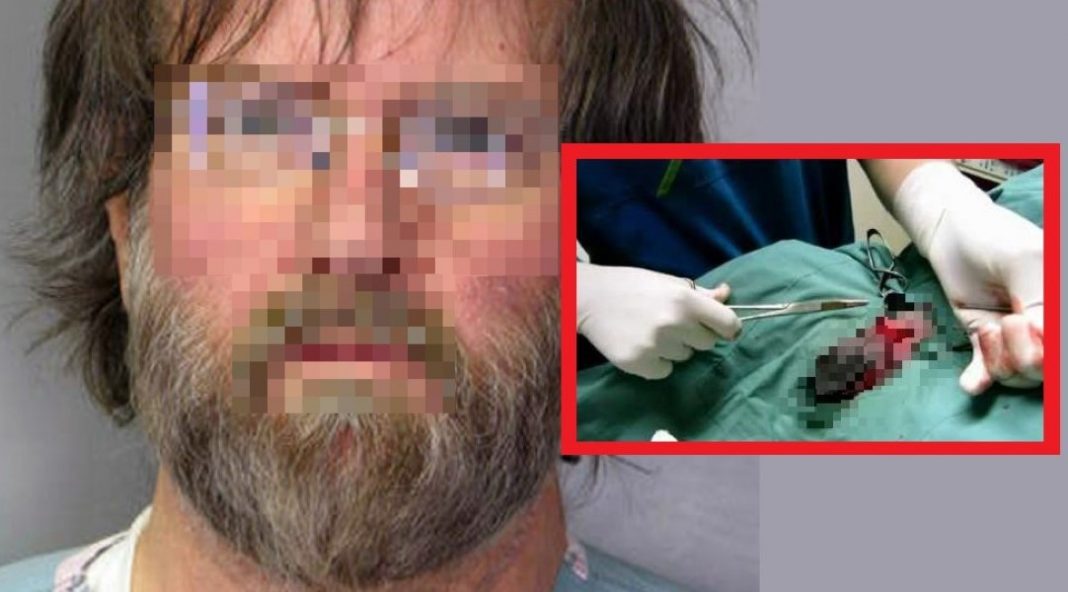 Under laws now being considered in Australia, convicted child sex offenders in New South Wales may be forced to be castrated. The enforced chemical castration is being mulled over by officials as part of a controversial new scheme aimed at lowering re-offending figures. A task force is currently reviewing options and is preparing to make a decision shortly.

The specially-enlisted team is comprised of politicans, government representatives, victims’ groups such as the organization ‘Bravehearts’ and top experts from the police and the legal and health professions.

The process, designed to all but eradicate libido, is already available to convicted pedophiles on a voluntary basis. But, as you imagine, the rates of people taking up the offer are low. After injection, a man’s sex drive decreases dramatically and sexual arousal is made all but impossible. So both physical and mental stimulation are off the menu. 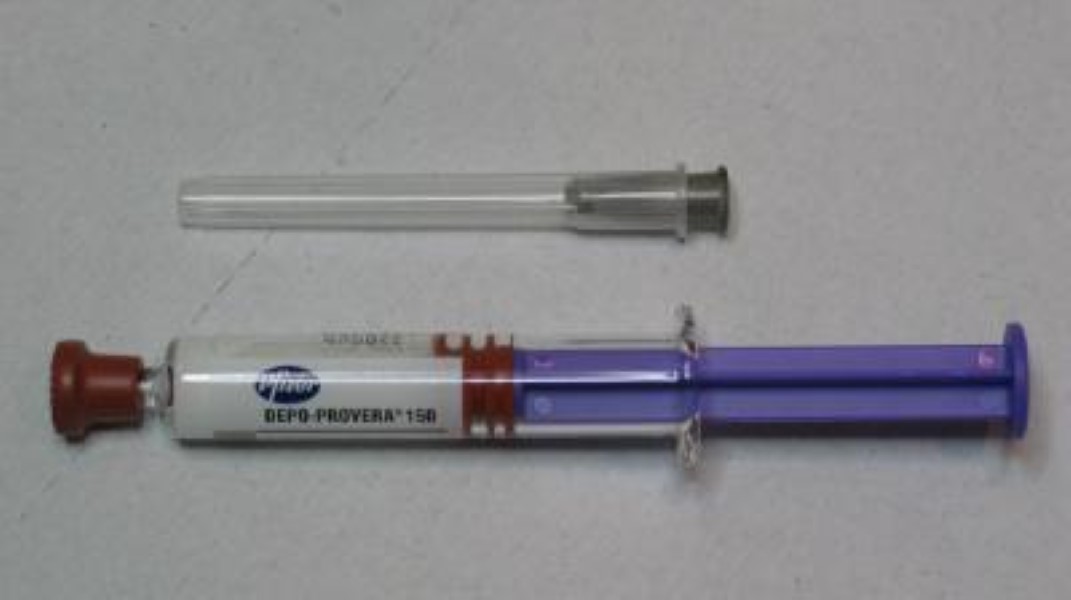 Troy Grant, the Australian Justice Minister has said that the government should really consider all the available options open to them in order to protect children from sexual or physical abuse. This is what he says about the issue:

“One of the worrying statistics that came out of our investigation is that up to 17 per cent of child sex offenders are likely to reoffend in two years. We must do everything possible to reduce that figure.”

Many groups oppose such plans, though, saying that they’re unethical and a breach of human rights. In 2014, The Royal Australian and New Zealand College of Psychiatrists spoke out about their severe doubts about the treatment. No doubt their objection to an enforced castration will be heard soon. 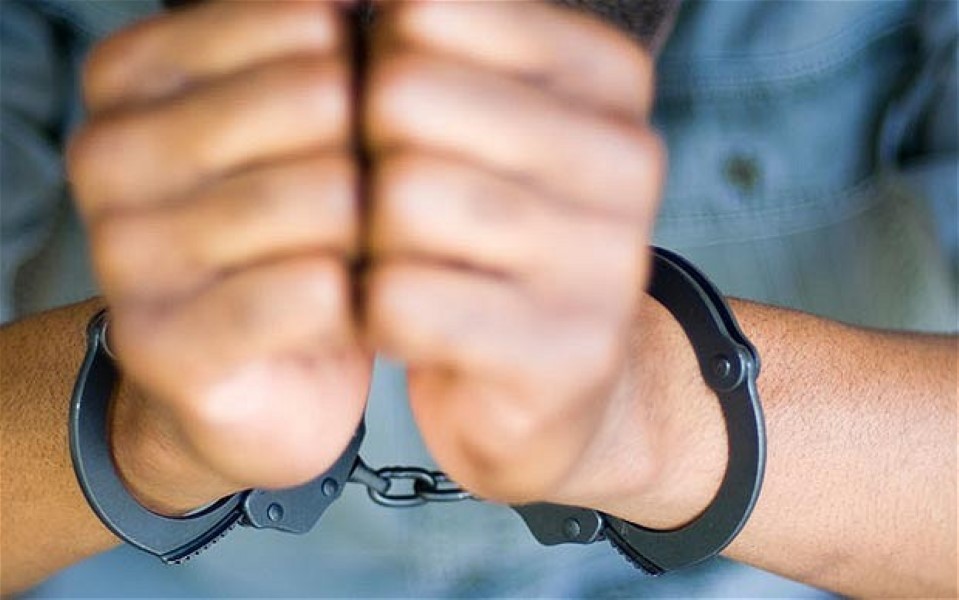 They’re not the only people dead against the proposal. Brett Collins of Justice Action says this:

“The issues are much larger … there are personality issues, there are issues involved with a range of self-esteem issues as well.

They have to be dealt with in more difficult ways — learning ways of diversion and avoidance, and also dealing with the person as a real person.”

With worry about child predators and social media at an all-time high, what do you think of the plans? Should anything and everything be done to protect our children? Or should human rights and ethics prevail?