More
HomeEntertainmentRonda Rousey's Going To Star In a Remake Of One Of The...

Ronda Rousey’s Going To Star In a Remake Of One Of The Most Classic 80’s Action Movies!

UFC champion Ronda Rousey is set to go into movies. The best female fighter of all time is due to hit Tinseltown with production starting on a remake of the ’80s classic Road House, in 2016. The original starred Dirty Dancing star Patrick Swayze as Dalton, a tough guy bouncer hired to clean up one of the rowdiest, roughest bars in all of Missouri, The Double Deuce. The new one will see Rousey roundhouse kicking half the dudes in the bar. And we can’t wait!

Road House has cult status now, but a Rousey-starring version might just be box office gold. Ronda’s appeared in a few movies already including Furious 7, The Expendables 3 and the Entourage picture, but this would be her first starrer. 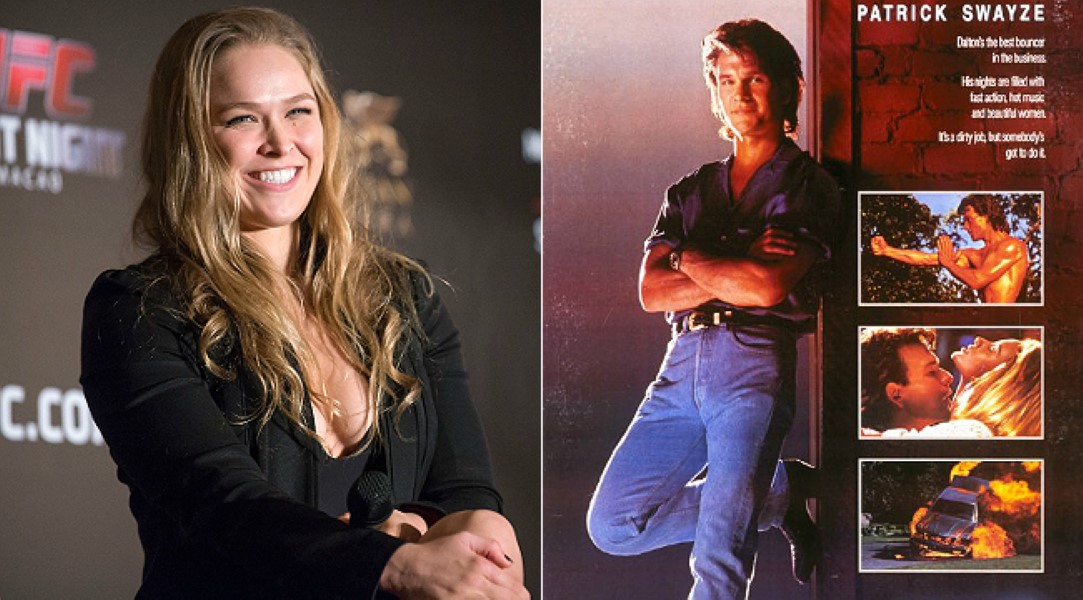 Been a while since you’ve seen the original? Re-familiarize yourself with what goes down when you get high-kicking Patrick Swayze to run security at your dive bar…

A British man who bragged online about raping and sexually assaulting children as young...
News

A Woman Bought A Deep Freezer At Her Neighbor’s Yard Sale For $30. What She Found Inside Will Haunt You!

A woman thought she'd picked up the bargain of a lifetime when she bought...
Animals

There were shocking scenes on an Argentinian beach recently when a baby dolphin washed...