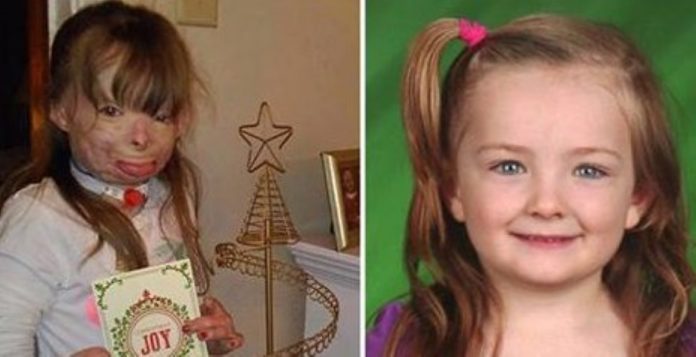 What do you want for Christmas? Have you got a list? Are you asking for much? Well, one young girl – a courageous little sprite called Safyre Terry – just wants cards. Even though she’s lost so much, she doesn’t demand a lot at all. Poor Safyre lost all her family in a terrifying arson attacked and was very badly hurt herself.

Safyre’s aunt told reporters about the extent of her injuries: “Safyre has had multiply operations, over 50. She had lost her right hand, three months after the fire and lost her left foot in March. She continues to have problem with her mouth due to the scar tissue tightening up. Her next operation on January 5th.”

But the brave little girl doesn’t let the extent of her injuries get her down – she shows such tremendous spirit. She’s an inspiration to us all. And we think she should be rewarded. And you can help. Little Safyre just wants to fill up her Christmas tree with cards this year. So why not send her a card of your own with a little message?! 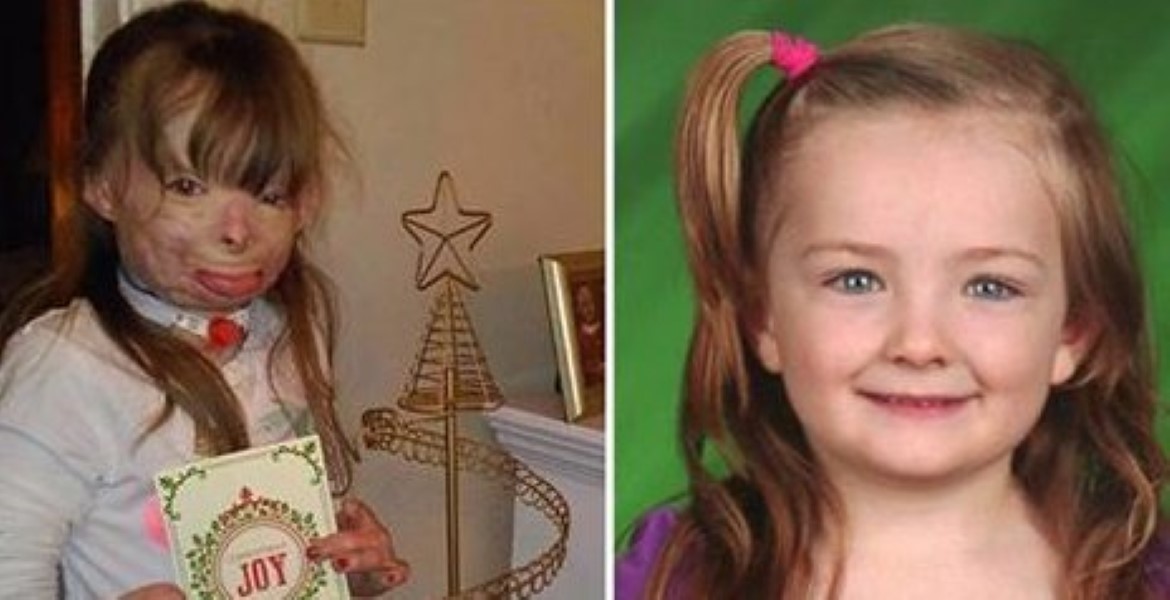 The arson attack was horrific. She lost her father and siblings and only survived because her father shielded her from the flames, losing his life in the process. Little Safyre survived, but received 75% burns to her body. 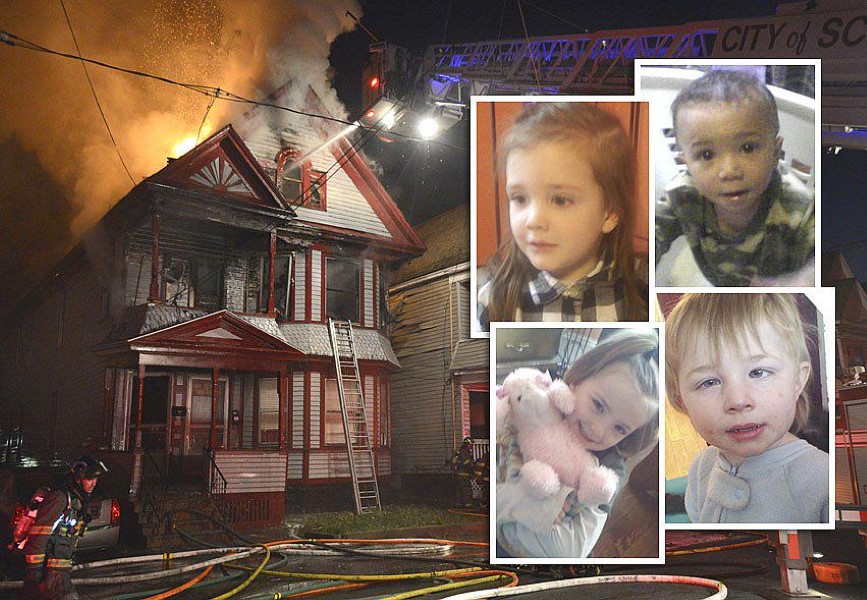 The request for cards started last week and everyone’s hoping that Safyre is absolutely inundated! 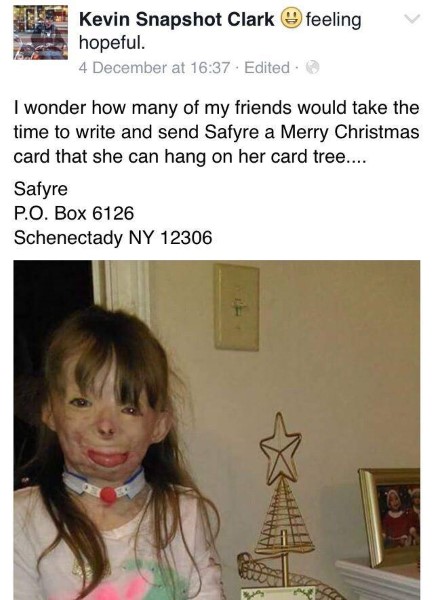 Want to send her card and her know that people care? Send your love to:

He Tells His Dog To ‘Clean The House’… What She Does Next? WOW!

Let's be honest, no one likes cleaning the house, do they? It's a laborious...
Life Hacks

Don’t Throw Out Shirts With Oil Stains – Try THIS Simple Hack To Remove Them Instead!

Stains on your t-shirts. They're so annoying, aren't they? Especially if they're oil stains....
News

The Frankfurt Auto Show has seen some pretty amazing cars unveiled in its time....
Stories

Bear Taliferro Jr. was passing through a Wal-Mart that he doesn't usually shop at...