More
HomeNewsThis Child Bride Died On Her Wedding Night - Why? You'll Be...

This Child Bride Died On Her Wedding Night – Why? You’ll Be SHOCKED

A 13 year-old girl has died in Yemen on her wedding night after succumbing to horrific internal injuries. lham Mahdi al Assi died after her wedding to a man over twice her age. A medical report from the unit that treated her, the al-Thawra hospital, said that she suffered from a series of tears to her genitals and severe internal bleeding.

Sigrid Kaag, who is the Regional Director for UNICEF, said this a statement that the United Nations child agency is ‘dismayed by the death of yet another child bride in Yemen’.

‘Ilham is a martyr of abuse of children’s lives in Yemen and a clear example of what is justified by the lack of limits on the age of marriage,’ the Shaqaeq Arab Forum for Human Rights said in a statement. 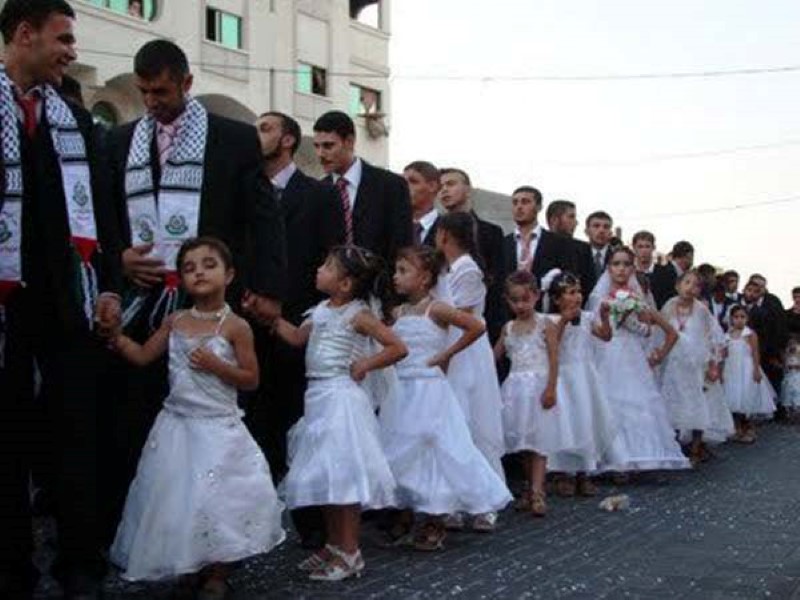 More than 25% of Yemeni females marry before the age of fifteen, according to a recent report commissioned by the The Social Affairs Ministry.

The country once set fifteen as the minimum age for a wedding, but the government soon annulled that law back in the nineties, claiming that it should be up to parents to decide when a daughter gets married. 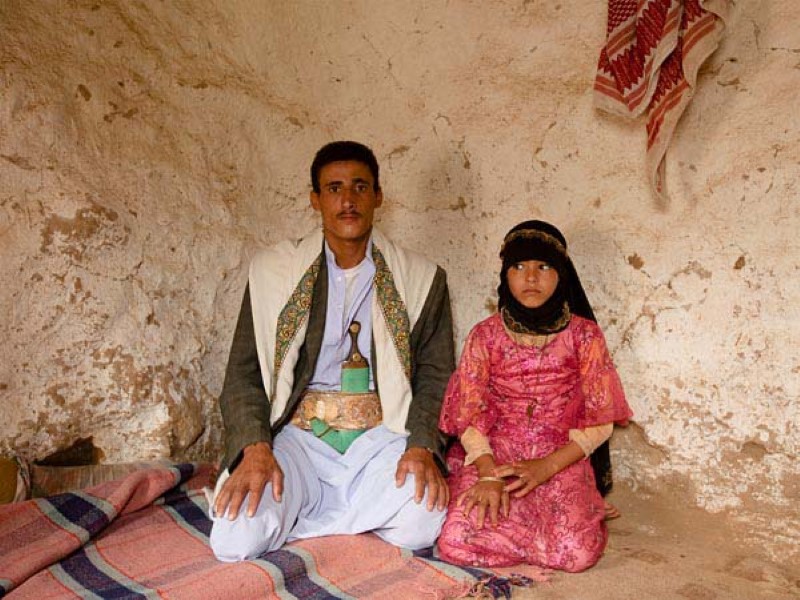 YouTube Filmmaker Coby Persin recently filmed a social experiment about child marriage and people’s reaction to it. With very interesting results. See for yourself:

Share to get the message across. Child marriage is wrong and no child should have to be put through this.

Joanna Palani, 23, left her home country of Denmark in order to spend a...
Health

Indian Holy Man Claims To Have Gone Without Food And Water For 75 Years. Confirmed By Doctors!

An Indian holy man has claimed that he has not eaten or drunk anything...
Animals

Joao Pereira de Souza is a 71 year-old bricklayer from Brazil with a most...
Science

A heart-rendering picture of a poor newborn baby born with one eye has been...