More
HomeNewsThis Couple Convert An Old Van Into A Home And It's Amazing!

This Couple Convert An Old Van Into A Home And It’s Amazing! 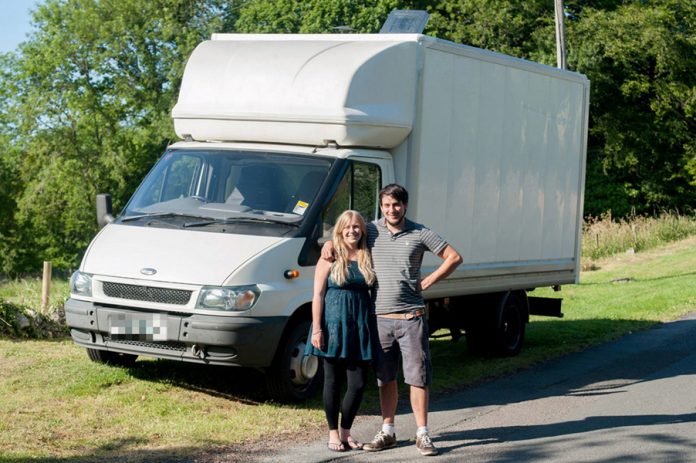 With house prices in some parts of the world rising and rising, people are having to come up with ever more inventive ways to find a place to call home. Some people have taken to the water in house boats, others have converted outhouses, barns, shipping containers and even buses! One such couple who decided to avoid the housing bubble are Adam Croft and Nikki Pepperell (pictured below).

With the average price of a UK home now nearing a staggering $300,000, there was no way this young couple was ever going to get their foot on the housing ladder. But instead of admitting defeat and renting forever like so many others are forced to do, they decided they really wanted a place they could call their own. 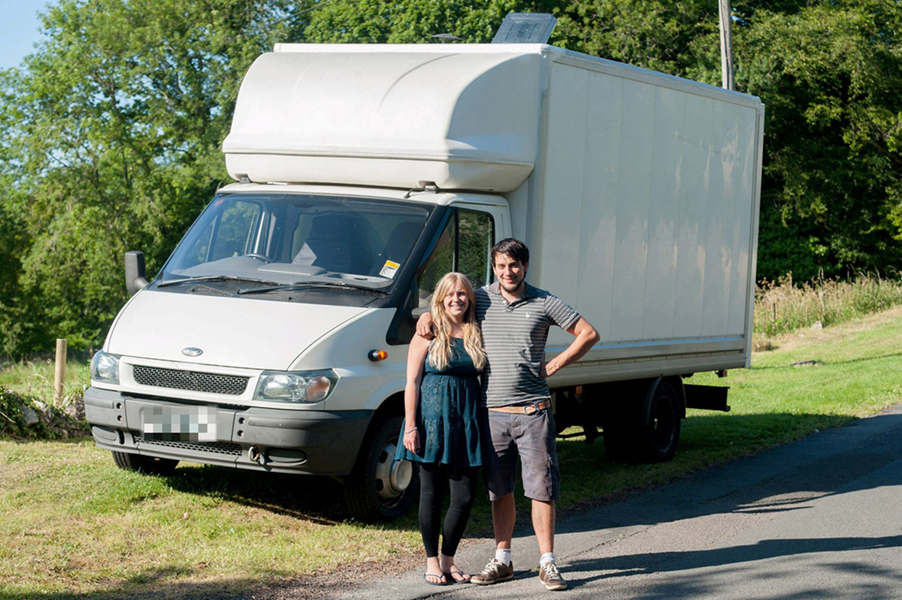 Their solution? This white van that they bought on eBay. It doesn’t look like much on the outside, but just wait until you see what they’ve done to the interior! 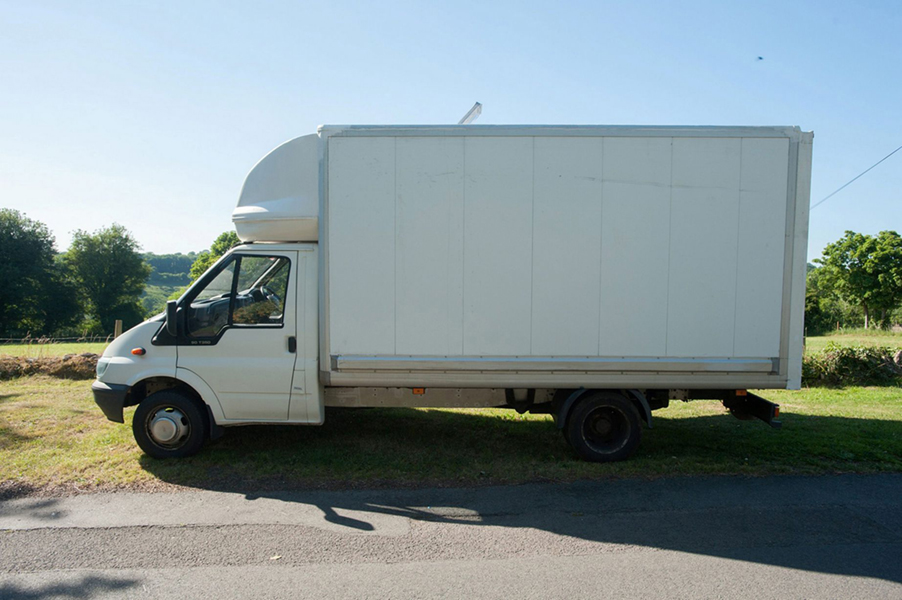 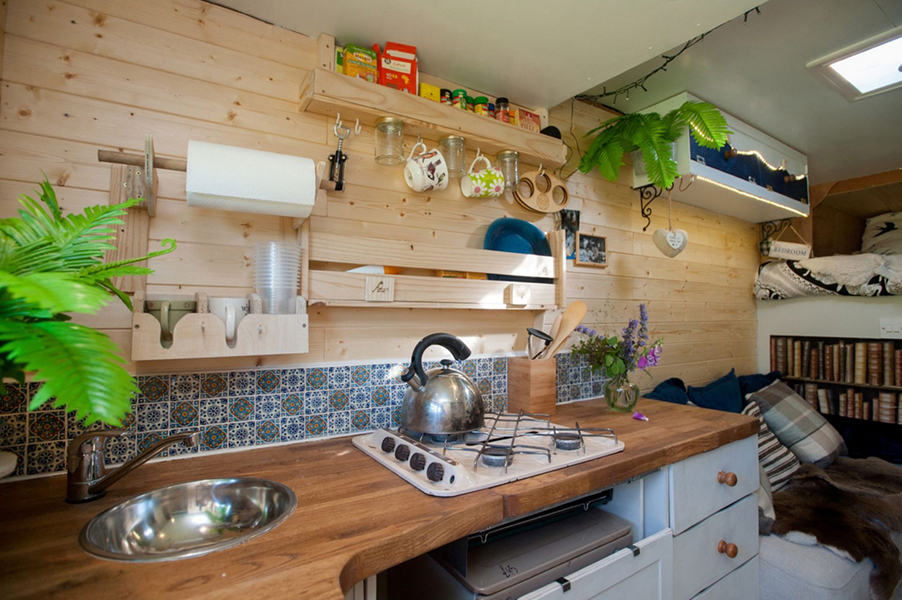 As well as the kitchen you see above, the heating to their home is supplied by a small stove. The couple began work on the conversion shortly after returning from a holiday. They decided they needed to do something about the fact all their wages were going on rent and bills. 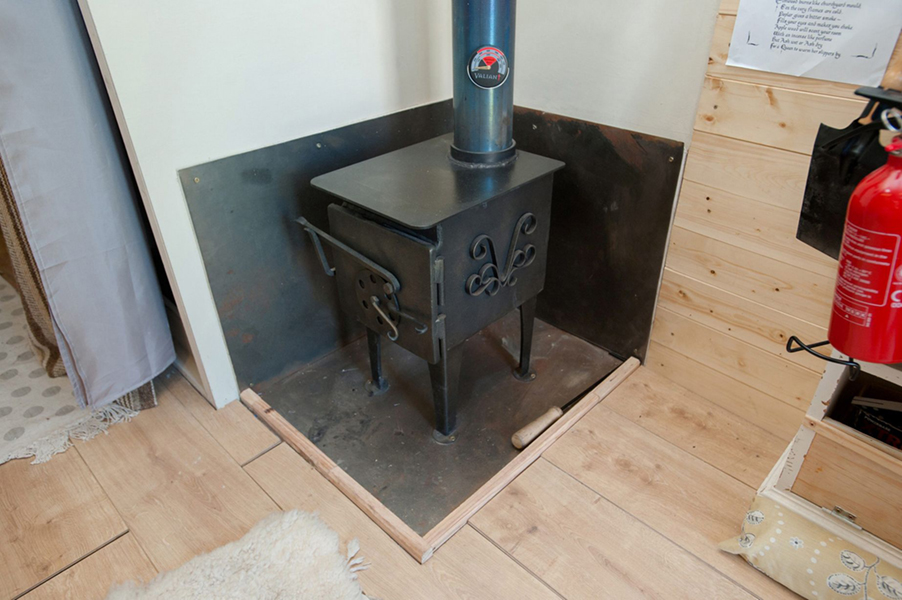 They began work on the van shortly after returning home. They had no experience, so relied on YouTube videos and tutorials they found on the Internet. This meant they could install this fully-working kitchen where they could make a well-deserved cup of British tea after a hard day’s work! 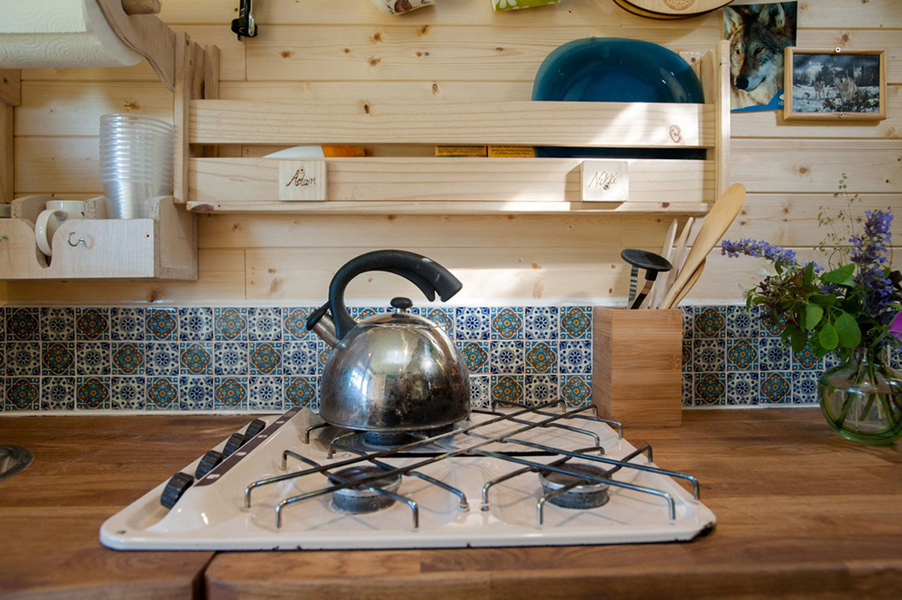 The pair spent $15,000 on the van conversion. The money went on things such as this bathroom, which boasts a working shower and a chemical toilet. 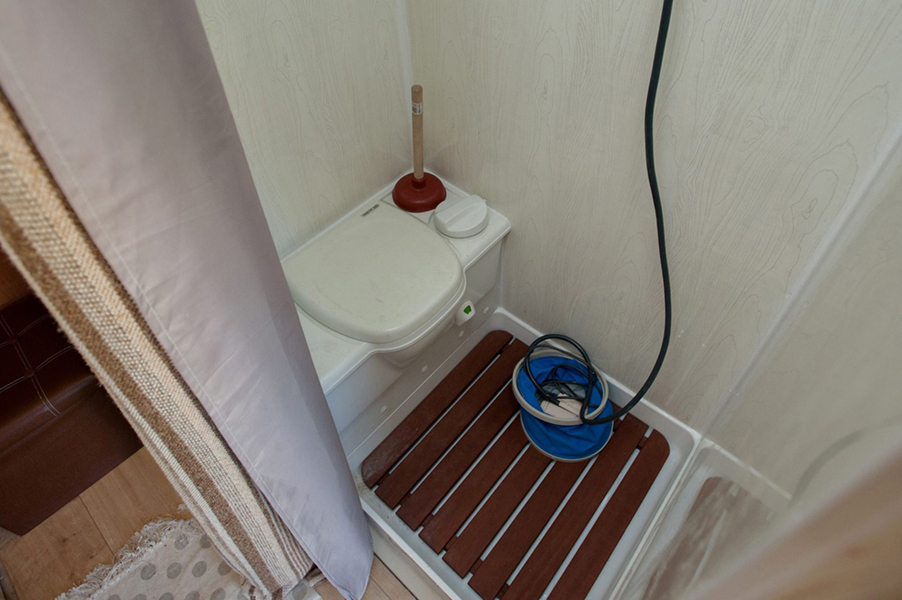 They even squeezed in room for a couch, a small bookshelf and a bed. 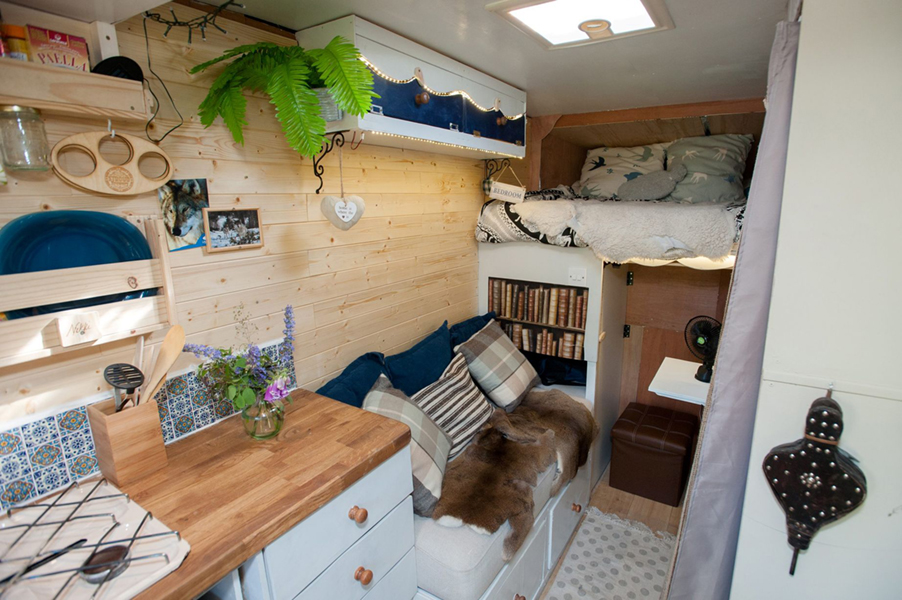 It’s pretty amazing what you can fit into such a small space. 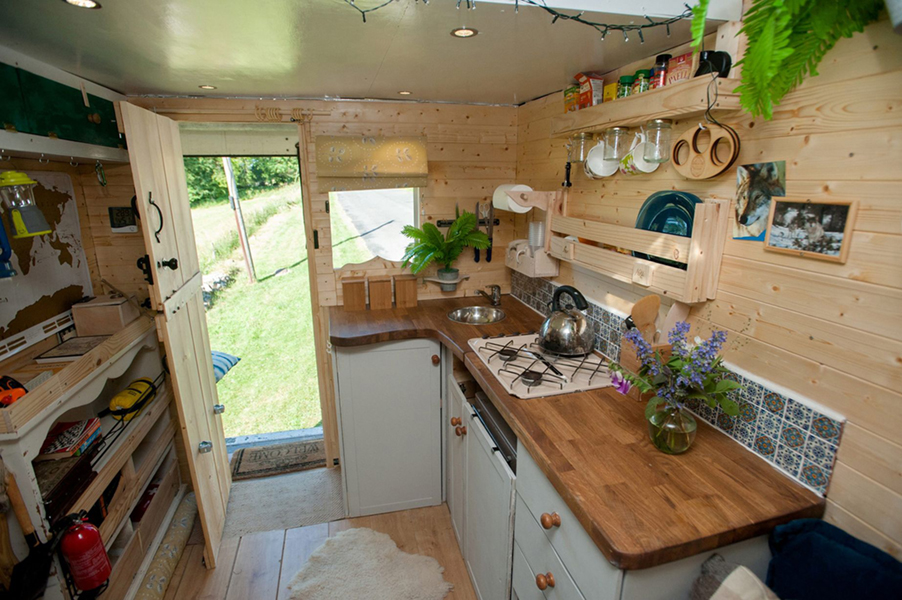 They even fitted a back porch! With the shutters down, you would never know this is a home. 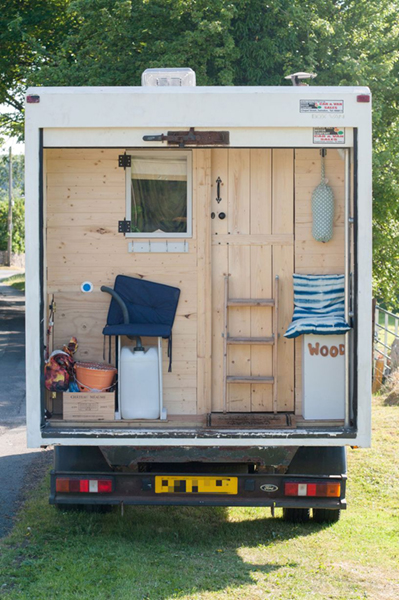 Good job, Adam and Nikki. That’s one way to own your own home! And best of all, they can move whenever they like! 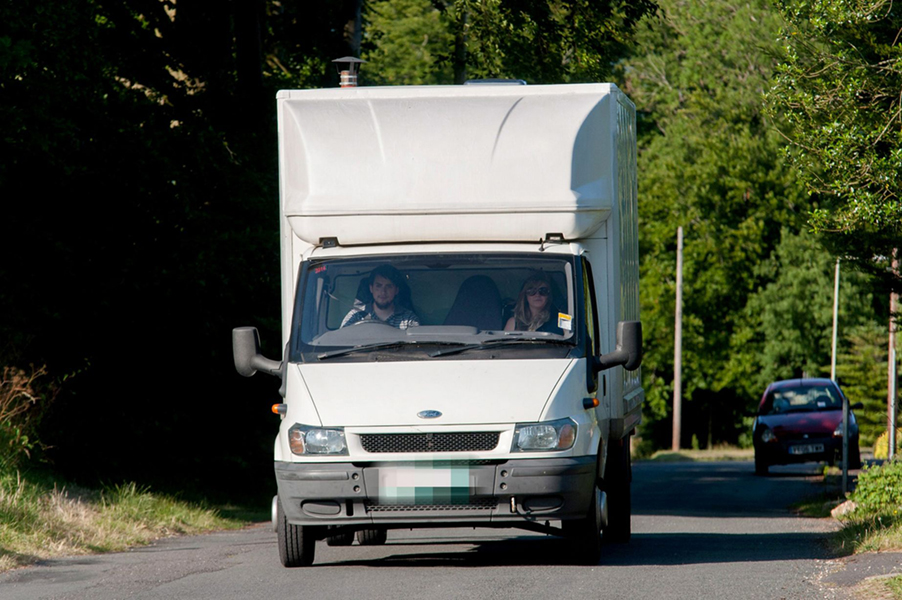 Her Husband Passed Away Last Year. Something AMAZING Happens When She Walks Through The Door …

When Jenn's husband unexpectedly passed away last year, her family was thrown into turmoil....
Animals

He Tells His Dog That He Ate All The Food – The Dog’s Response? PRICELESS!

Pets can be very communicative, can't they? Their facial expressions, noises and body language....
News

32 year-old Thomas Breeding is a boat captain from Florida. One day, while out fishing,...
Animals

These Fish Surround This Adorable Duckling. What The Duckling Does Next Is Amazing!

When a shoal of fish approached the platform where this tiny little duckling was...