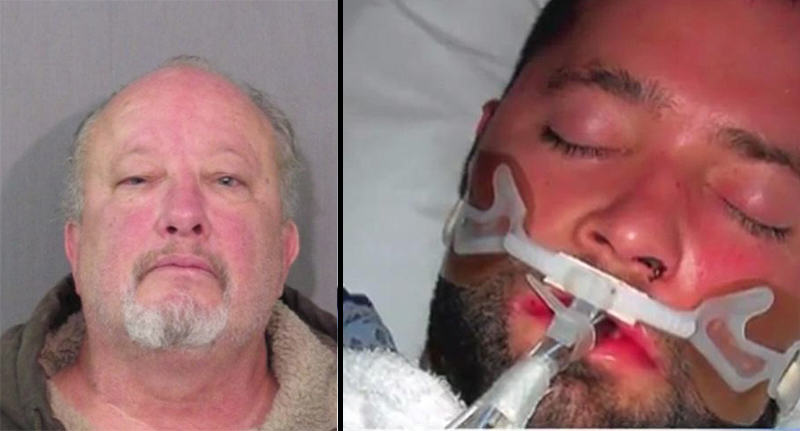 27 year-old George Pickering III was in a serious way in Tomball Regional Hospital, Texas. Following a massive stroke, he had been declared ‘braindead’ by his doctors.  When a patient is braindead, there really isn’t much hope left. There was only one more decision left to make; to turn off George’s life support machine.

Or at least, that’s what the doctors thought. 59 year-old George Pickering Senior, had other ideas. Faced with the thought of losing his son, Pickering drunkenly stormed the hospital. In a three hour stand off, he threatened doctors and hospital staff with a gun, determined to stop them turning off his son’s machines.

During the siege, Pickering clung on to his son’s hand, never giving up hope that he would show some kind of sign of life. And then the unbelievable happened. George began to squeeze his father’s hand. Now that he had the proof he needed that his son would live, Pickering surrendered his gun and the siege ended. 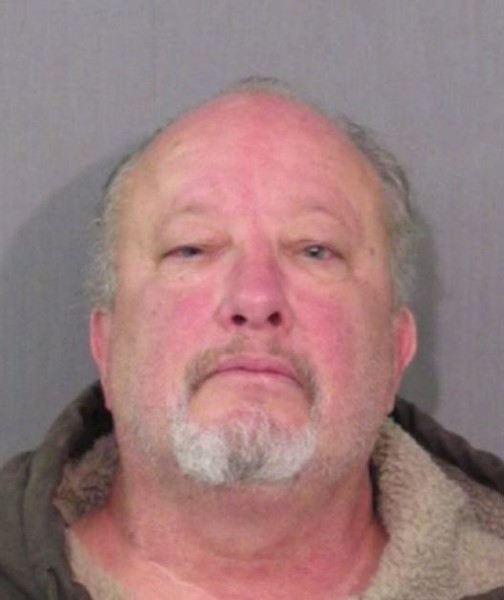 Following the stand off, Pickering was charged with two counts of aggravated assault with a deadly weapon. His charge was later reduced due to the circumstances, and he has since been released from jail to spend some quality time with his son. 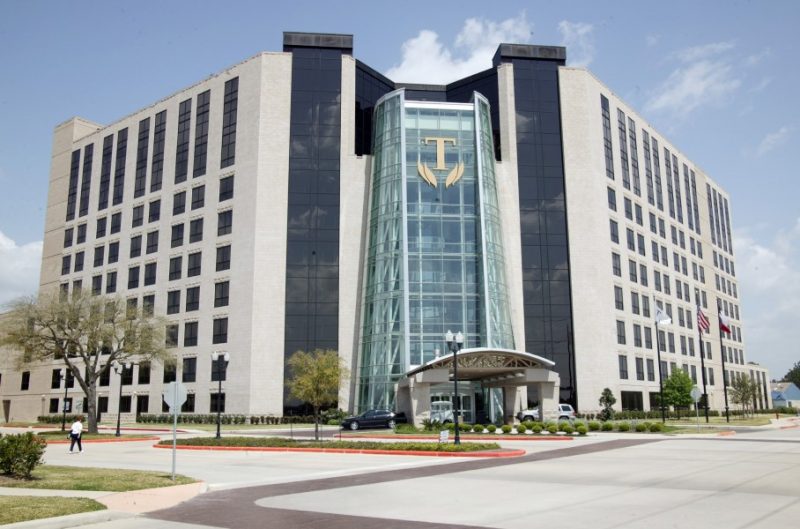 George II told KPRC,  “they were moving too fast. The hospital, the nurses, the doctors. I knew if I had three or four hours that night that I would know whether George was brain-dead.” 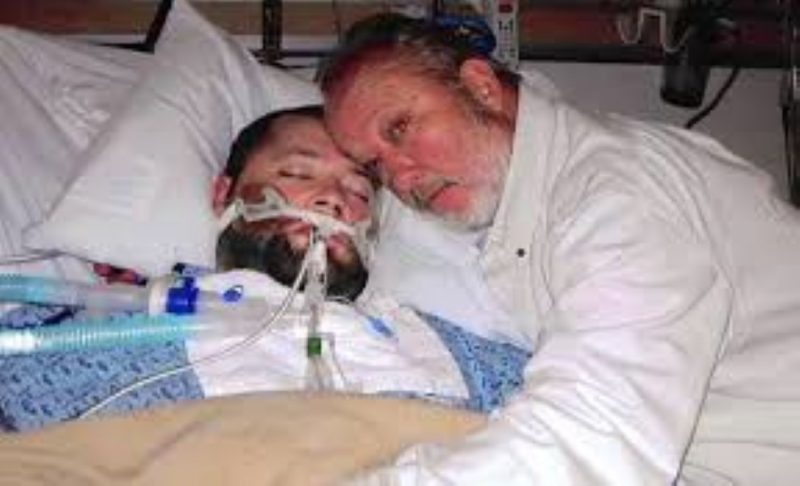 People talk about a ‘mother’s instinct’, but in this case, it was a father’s instinct that saved this young man’s life. And, boy, is he proud of his dad now, “there was a law broken, but it was broken for all the right reasons.’I’m here now because of it. It was love, it was love.“

It Was Just A Normal Day At The Beach For This Mom And Her Pregnant Belly. Then She Noticed Something Surreal