More
HomeAnimalsThey're Rescuing An Abused Dog When They Notice Something Truly Shocking... 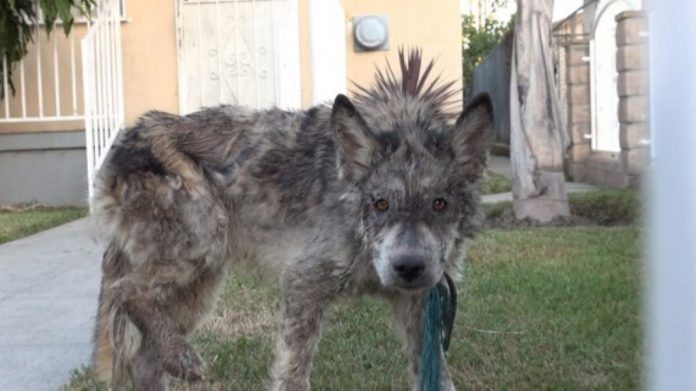 South Central Los Angeles, California. Two people working for the animal charity Hope For Paws are out investigating reports of an abandoned dog. Eldad Hager and Lisa Chiarelli went to check it out but couldn’t believe what they found. The mutt was in a state… But not just that – she’s was half-wolf!

“Usually we rescue dogs, but this time, I am pretty sure that we rescued a wolf-hybrid!!” Said Lisa. ‘Julia’ the half dog/half wolf was not in a good way when they found her, but everyone was dedicated to saving her. 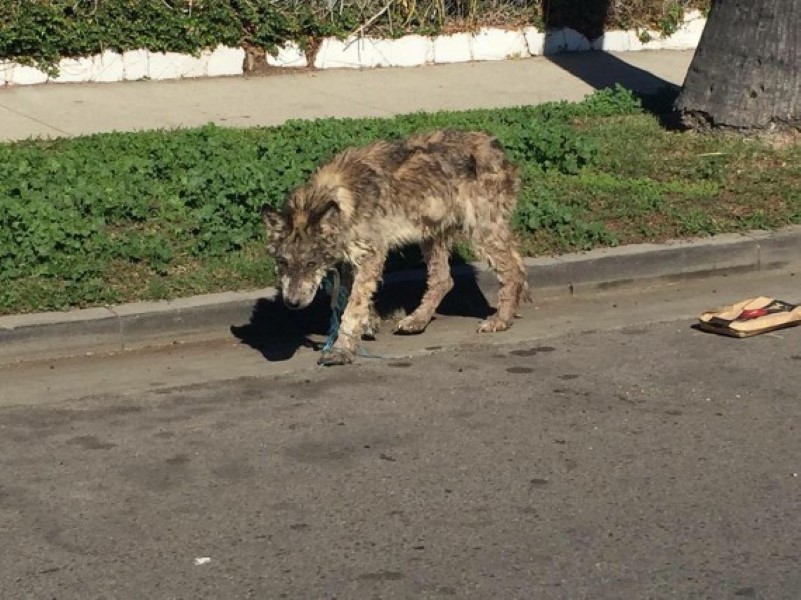 “Just as we spotted Julia, I noticed that she was about to walk into a yard. As I slowed down in front of the gate, Lisa Chiarelli opened the door and jumped out before I even came to a complete halt. She calmly closed the gate, and the first part of this rescue was over – Julia was secured,” says Eldad. 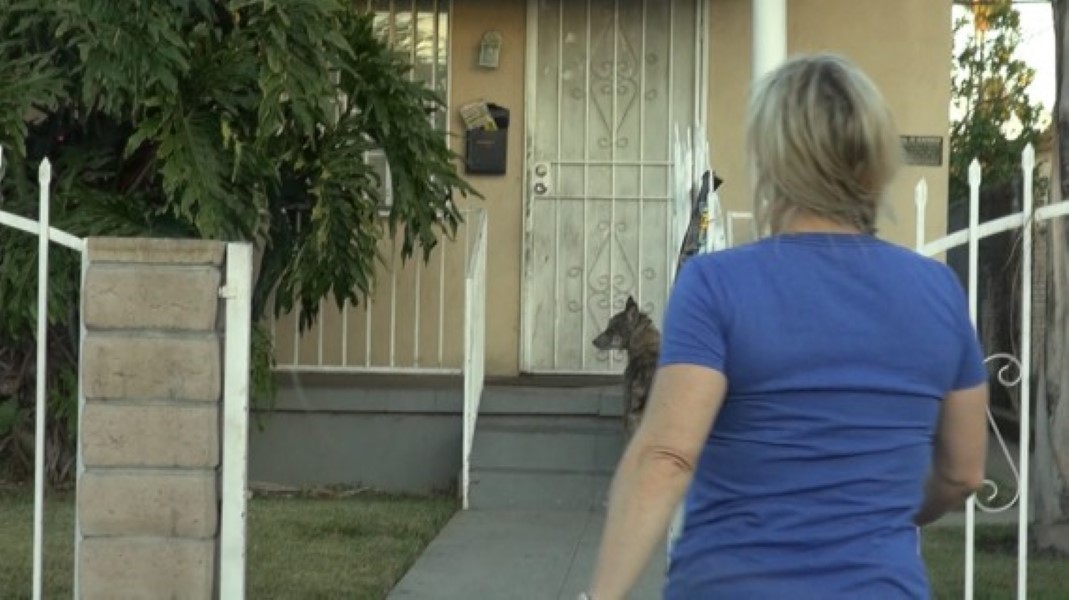 “Julia had an old rope tied to her which indicates to me that someone owned and neglected her to a criminal level… this poor girl was so swollen from infections, she was bleeding, pus was oozing from everywhere, and it’s hard to see because of this coat, but she is just skin and bones.”

Julia was reluctant to get too near humans, but her hunger overrode that feeling. 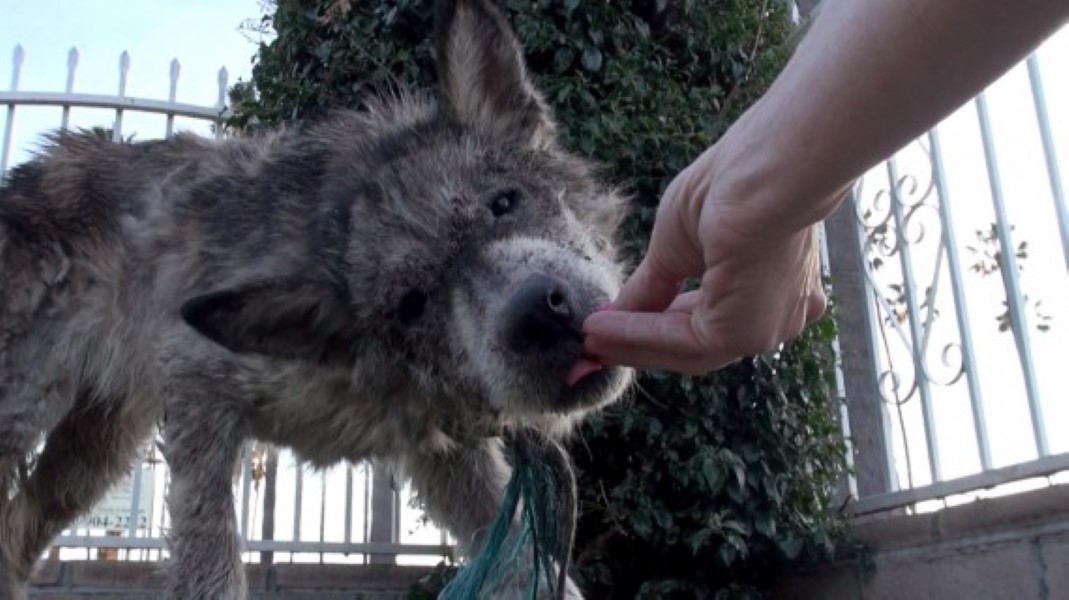 Up close, his problems began to show. 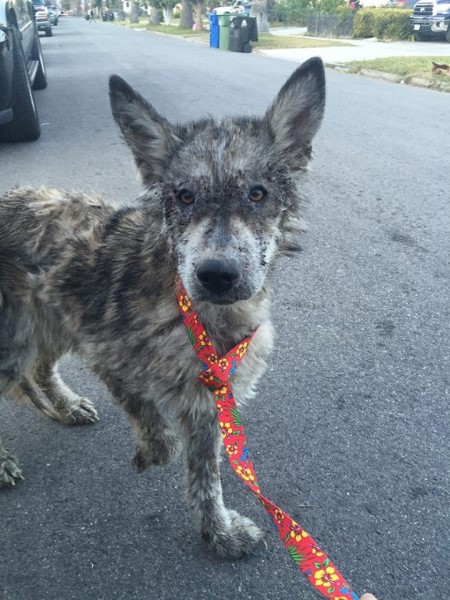 “After battling traffic to get to the rescue location, we had to battle traffic on the way to The Veterinary Care Center in Hollywood so we can begin treatment.” 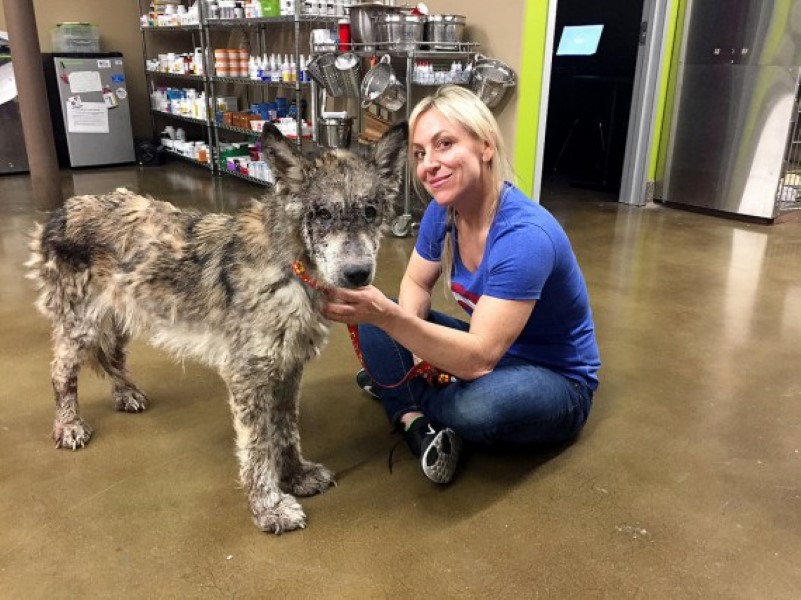 “Julia’s paws were so swollen, her nails were so long… so much discomfort, but it was all about to change.” 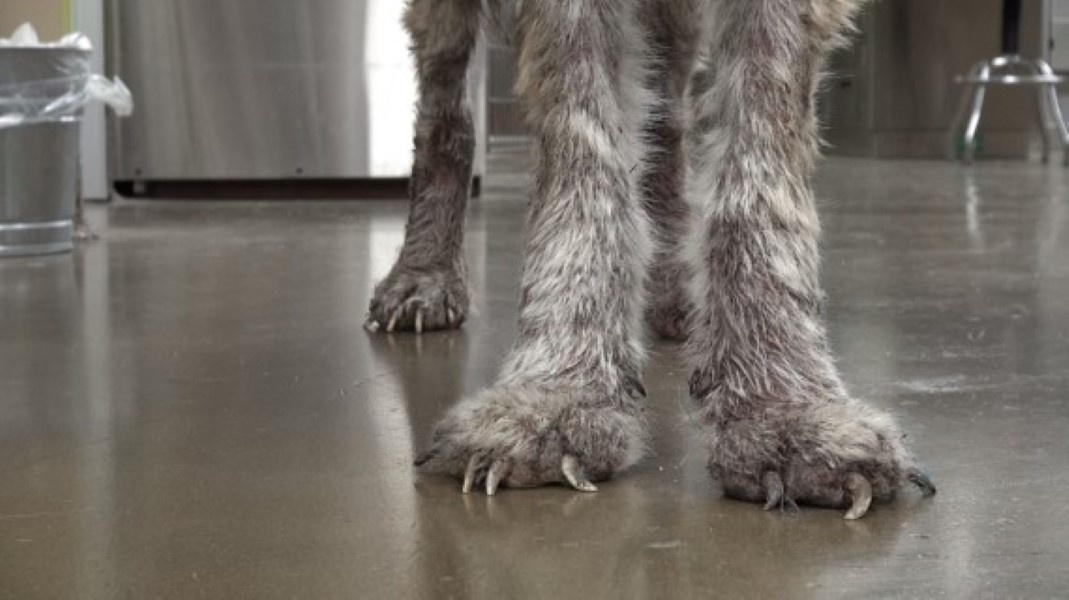 She was only two when they found her. The poor thing. 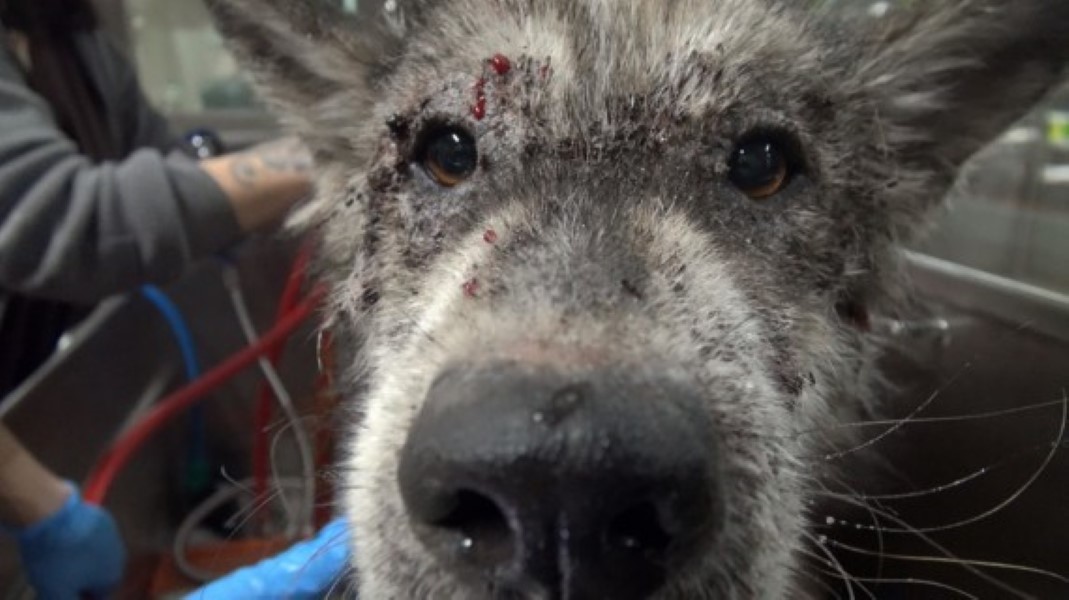 But, soon, she was on the mend… 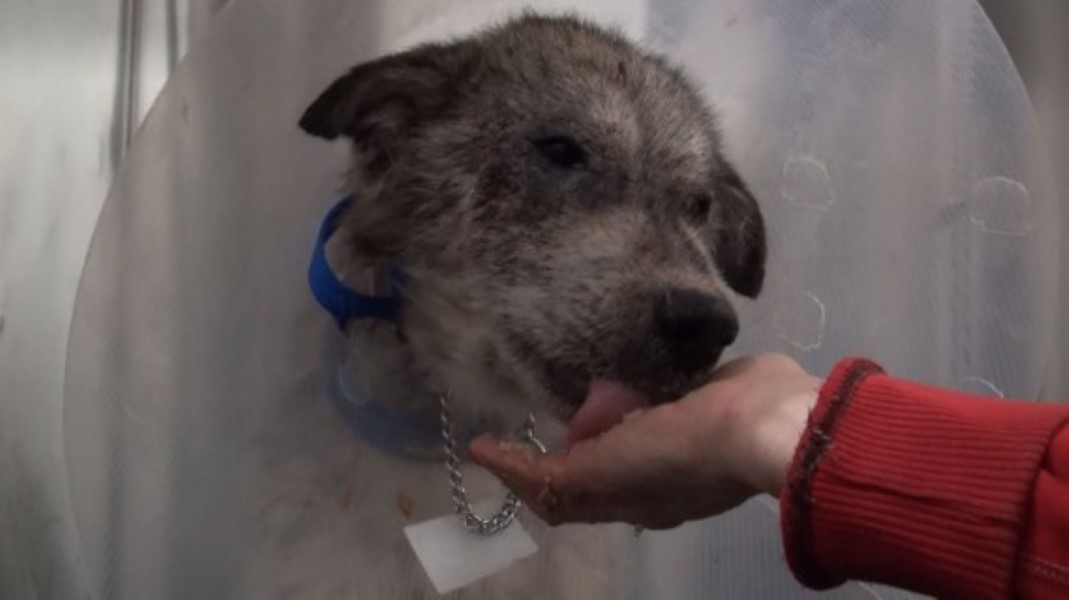 “Julia is getting stronger… still spending most of her time sleeping.”

She’s on the mend and will be ready to find her forever home soon! 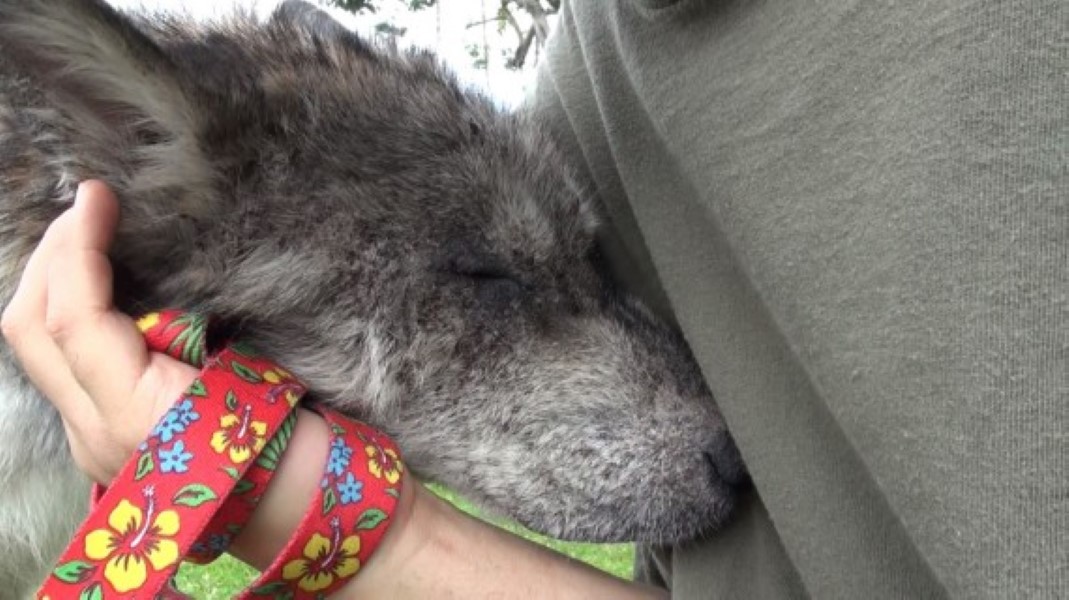 Want To Whistle Louder Than Anyone Else? Here’s How!

Brett McKay from the website The Art of Manliness is on a life-long quest...
Family

It's fair to say that little Sebastian Lopez likes Star Wars. Almost as much...
Fun

These Two Ladies Drink Wine With Helium In… The Result? Utterly Hilarious!

Do you remember when you were a kid and you'd go to a party...
News

A British man who bragged online about raping and sexually assaulting children as young...