How Much Is Bear Grylls Worth? The Answer Will Definitely Shock You!

Not that long ago, we told you all about former SAS survival expert and TV presenter Bear Grylls making Michelle Rodriguez eat a mouse that she boiled in her own urine. Crazy, right? But if you’re familiar with the man’s work, you’ll know that that’s just a day like any other. He’s recently been trekking with US President Barack Obama too. No biggy.

But do you know how much he’s worth? Well, probably not. Unless you’re his accountant, why would you? Well, the figure’s pretty huge, actually. You might just be shocked… 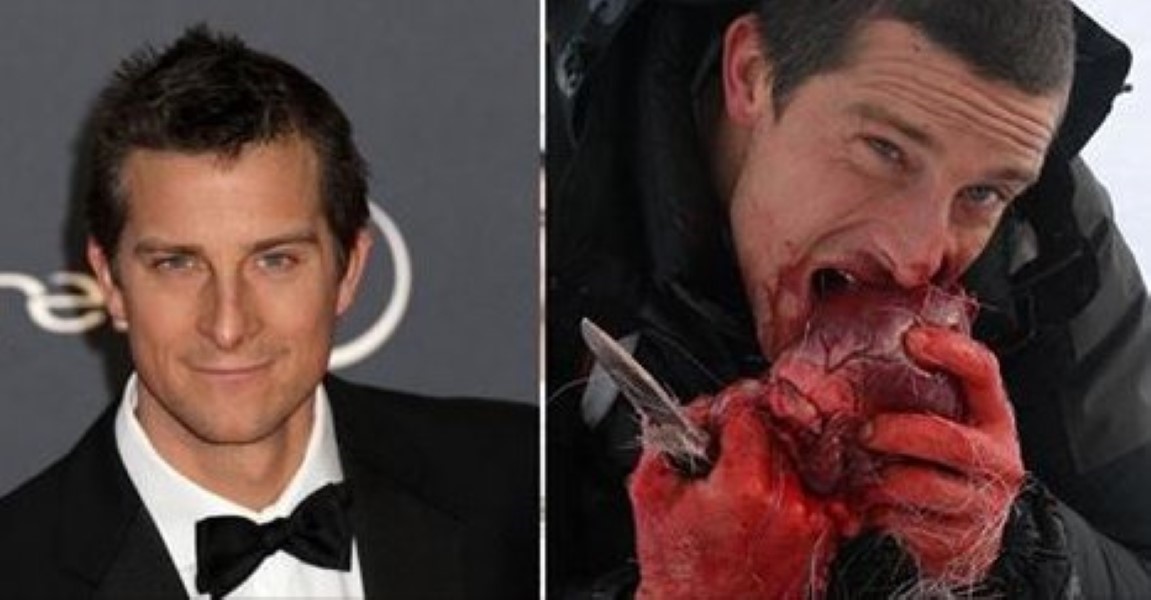 The answer? The man’s just told a British magazine, The Radio Times, that he’s worth more than $10m! Sure, he wet to Eton, has a successful television and writing career and comes from a well-off family (his dad was a British politician). But still – $10m?!

Most of his cash comes from Chinese and American merchandise sales. He made $5m in 2014 alone! And he’s just going to get richer by the sounds of it. He said this recently:

“I still think we’re at ground zero, and if we really get our act together over the next few years, we can build that into an absolutely huge business around the world.”

Think drinking your own pee is extreme? That’s nothing. Over the years, Bear has got himself into some truly insane scrapes while filming his various TV shows. Here are the three most extreme moments. Prepare to be shocked!