More
HomeAnimalsHunter Shoots at Baby Elephant - Gets Trampled to Death

Hunter Shoots at Baby Elephant – Gets Trampled to Death

Celebrated game hunter Ian Gibson had been tasked by an American client to hunt elephants in Zimbabwe for their ivory. Gibson was well renowned amongst U.S safari fans and was often the man to go to for such large commissions. But, on this occassion, Gibson’s prey decided to fight back.

Gibson had spotted a baby bull elephant and was tentatively approaching in, to get a better assessment of the quality of it’s ivory. What Gibson should have known, was that the elephant was going through ‘musth’, a period of high testosterone. The baby elephant charged at the hunter and trampled him to death.

The Dallas Safari Group paid for Gibson’s funeral, offering their support for their fellow hunter and colleague. But what happened to the baby elephant? Unfortunately, Gibson had managed to complete his job as the elephant charged, shooting and killing the calf. 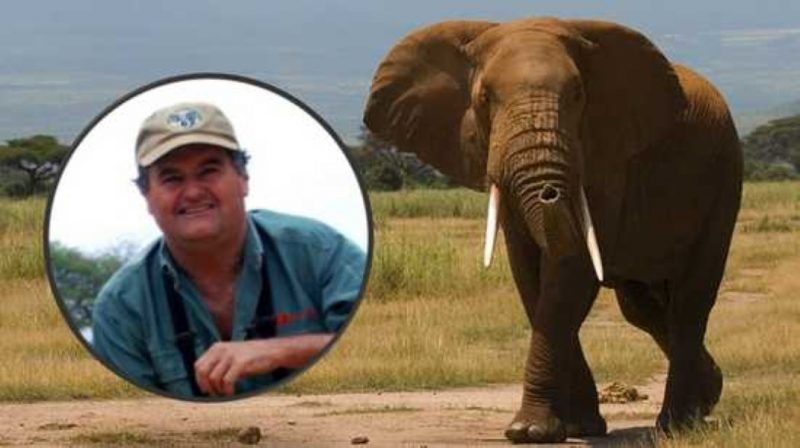 A statement from Safari Classics posted on AfricanHunting.com described the scene, “at very close range, Ian was able to get off one shot before the bull killed him. The scene was very graphic.” 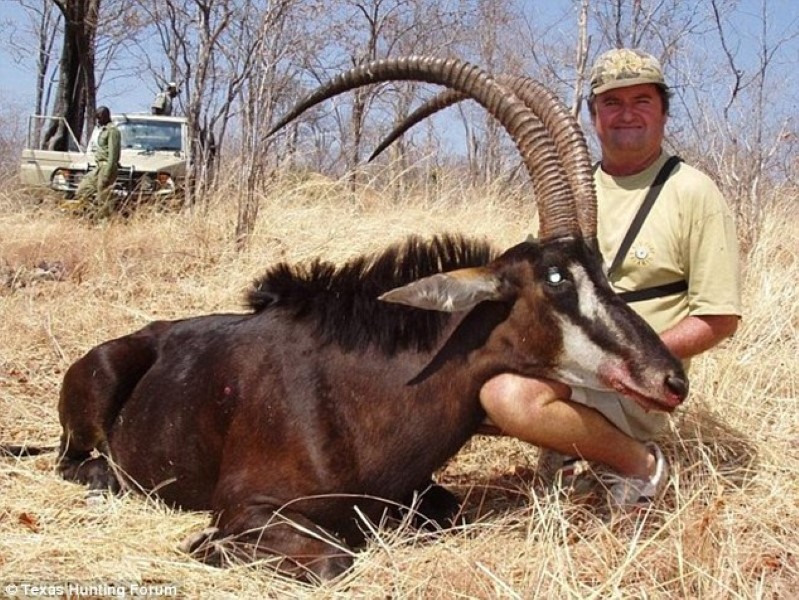 Not everyone was sad about Gibson’s death, however. Many commentators on social media have been quick to state that Gibson, in fact, got what he deserved. And it’s hard to disagree with them!

Well, when your job is shooting and killing some of the world’s most impressive animals, it’s always going to cause some controversy. But did he deserve to die in such a manner? Take a look, and make your own decision…

Bear Taliferro Jr. was passing through a Wal-Mart that he doesn't usually shop at...
Life

She’s Texting During Her Driving Test… Just Watch What The Examiner Does!

With 1.2 million people dying on roads across the world each year, something needs...
Life

Hidden Camera Experiment Shows The TRUTH About Being Gay In Russia…

Russian YouTube filmmakers ChebuRussiaTV decided to take on a massive issue that affects so many...
News

Meet Donald Gould. He's a homeless man from Florida. Donald used to be a...