More
HomeAnimalsCat Realizes He's Missing Some Vital Parts And He Is Not Amused!

Cat Realizes He’s Missing Some Vital Parts And He Is Not Amused! 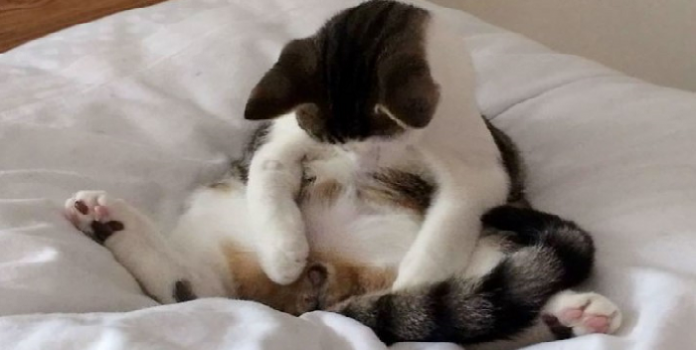 How would you feel if you were forcibly put to sleep for a couple of hours, only to wake up and realize your family jewels had been removed without your consent? You wouldn’t be very happy about it, would you? Well, Milo the cat has had this exact experience.

Milo, owned by John Reed from the North West of England has recently had the operation that all boy cats dread. NEUTERING. John reports that as soon as Milo woke up from the anesthetic he immediately realized something was amiss. 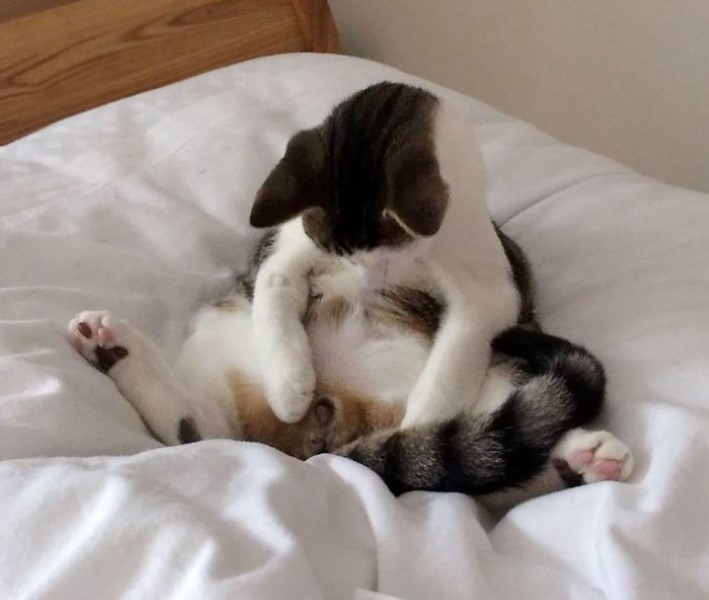 Not only, we imagine, was his private area quite sore, but someone had taken his male cat parts away! Why would someone do such a thing? Milo’s reaction to his discovery just sums up his feelings perfectly.

His owner says he “let out this almighty screech.” And we’re not surprised! 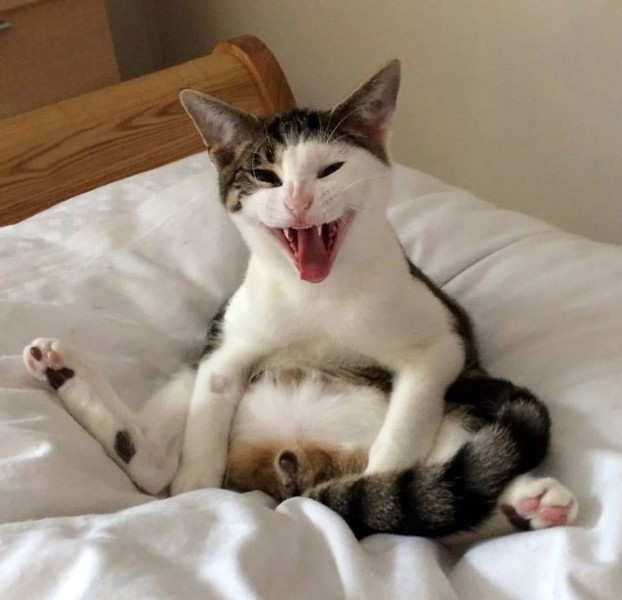 We’re sure that Milo will come to terms with his loss in no time. And as neutering is the best way to prevent unwanted kittens that would end up being abandoned, it really is better in the long run. But still, poor Milo!

Biker Crashes In The Rain – Turns Hero And Does Something Amazing To Save Girlfriend!

Roads are dangerous things, we all know that. Terrible things can happen on them...
Entertainment

There are some pretty crazy fan theories about Breaking Bad out there. Ranging from...
Health

'My baby has a rash'. It's a frequently Google term for parents across the...
Entertainment

What This 10 Year-Old Kid Can Do With a Guitar Is Beyond Amazing! WOW!