More
HomeTechnologyVolvo Are About To Make 'Death Proof' Cars... INCREDIBLE!

Volvo Are About To Make ‘Death Proof’ Cars… INCREDIBLE! 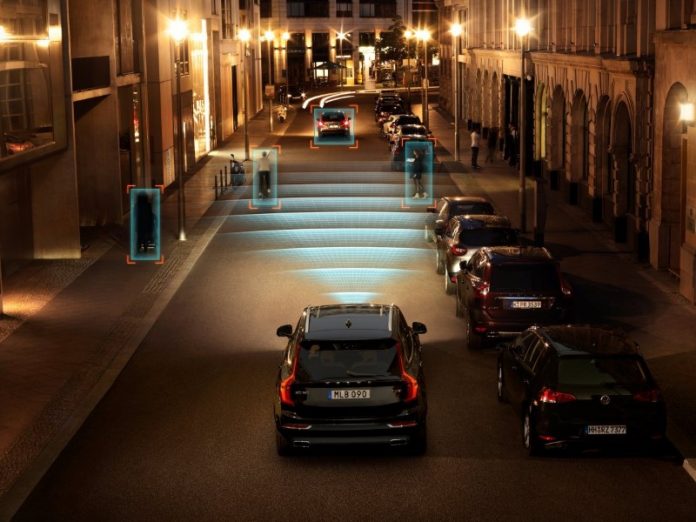 The number of people that die in road traffic crashes across the world each year is shocking. RTCs account for a significant portion of deaths, especially in younger people. And many car manufacturers are committed to helping stamp out the problem. But none more so than Swedish car giant, Volvo.

The company has long been seen as innovators and leaders in car safety. And they’re going one better at the moment. They’re focusing on creating a car that’s ‘death proof‘. Volvo charts how many people in Sweden die inside its cars each and every year. And according to its most recent information, only ONE person has so far died in a crash inside its XC90 model. Which is stunning. But they want to improve.

Lex Kerssemakers, CEO of Volvo North America, says this of the new technology: “We are marching to it. We are approaching that era where really people will not be killed. We started to talk about autonomous drive about four or five years ago. It was based on our vision of not getting killed in the car. It was not a popular thing at the time,” he said. 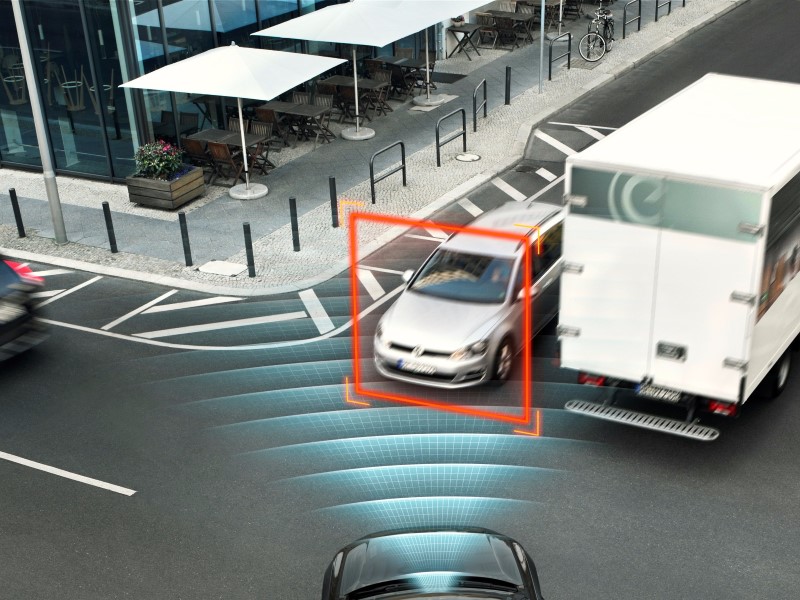 “And gradually, we realized that if we don’t do something like autonomous drive, where we are using all of the technical features we have already, we won’t get to our 2020 vision. We need it. We need autonomous drive,” Kerssemakers said. “We have a journey to 2020 and we are going to implement the technology in different steps. I won’t say that it is easy, but because we are able to take existing technology, we can take the next steps relatively easy.” 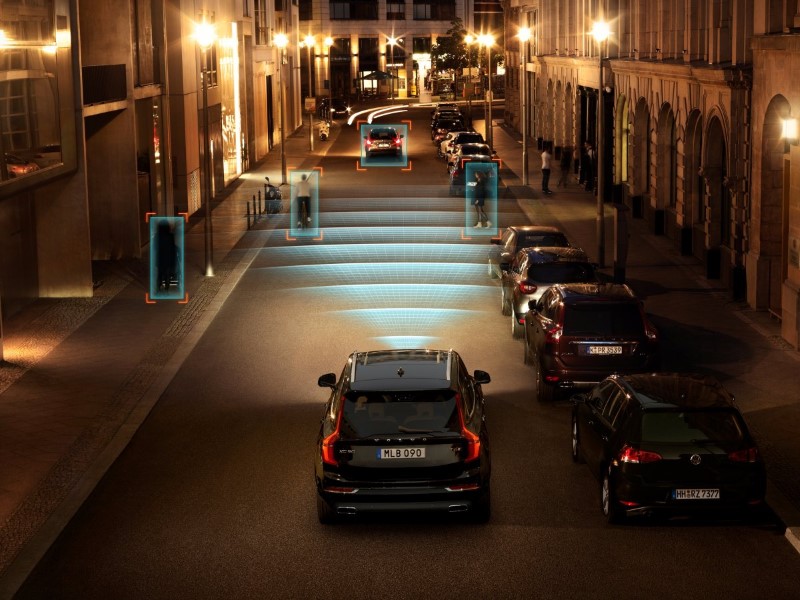 Self driving and braking cars (also known as ‘semi autonomous’) are one way to help combat the issue. It’s the route that Volvo are taking and it has the blessing of the Swedish government, as well as lots of other world institutions. Anything that can help improve road safety has our backing and we can’t wait to start seeing this death-proof vehicles on the roads!

A photo has emerged of the last moments of a devoted elderly couple who...
Parents

This Son Is Accused Of Ordering Package With His Mom’s Credit Card. Watch His Reaction

When his mom calls this eight year old birthday boy up to his room,...
Fun

Here’s Why You Need To Watch Out On The Beach Near A Naval Air Base!

The beach near the Naval Air Station in Pensacola, Florida is pretty nice. It's usually...
Animals

Badly Burned By The California Wildfires, This Poor Cat Has Emerged As a Symbol Of Hope

Wildfires are devastating. We've all seen the terrible and untold damage that they are...