800 Year-Old Cellphone – Proof Of Time Travel Or Left By Aliens…?

Baffling images of what appears to be a cellphone from more than 800 years ago have surfaced online, confusing and getting historians, archaeologists and conspiracy theorists talking the world over.

The odd-looking stone ‘device’ was apparently uncovered during an archaeological dig over at a place called Fuschl am See in Salzburg, Austria. The pictures were picked up by conspiracy website tothedeathmedia.com, who say this about the strange discovery:

“What a device like this with Cuneiform writing is doing in Austria is something that no one is able to fully understand or explain. Regrettably the information about this ‘sensational’ discovery is limited. We cannot explain what it is, whether it is real or not, but it has caught our attention and we would love to know more about it.”

Theories range from the phone being left by time travelers, extra terrestrials or, understandably, hoaxers… 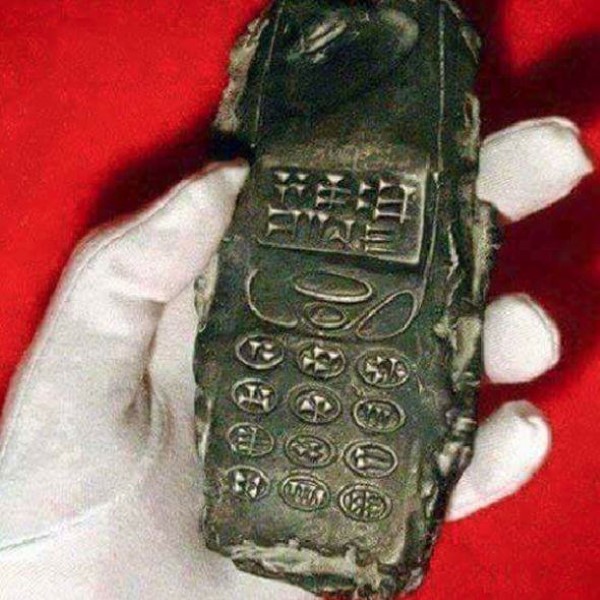 No official explanation has been offered for the find yet. But it isn’t the first time something like this has hit the news. Back in December 2008, archaeologists in China uncovered a huge 400 year-old tomb. On the apparent timepiece was the time ’10:06′ and even the word ‘Swiss’ engraved on it.

Could a weird mini Swiss watch really end up inside a coffin from the Chinese Ming Dynasty…? Seems unlikely, doesn’t it? But, for want of an explanation, many people are buying into the idea. 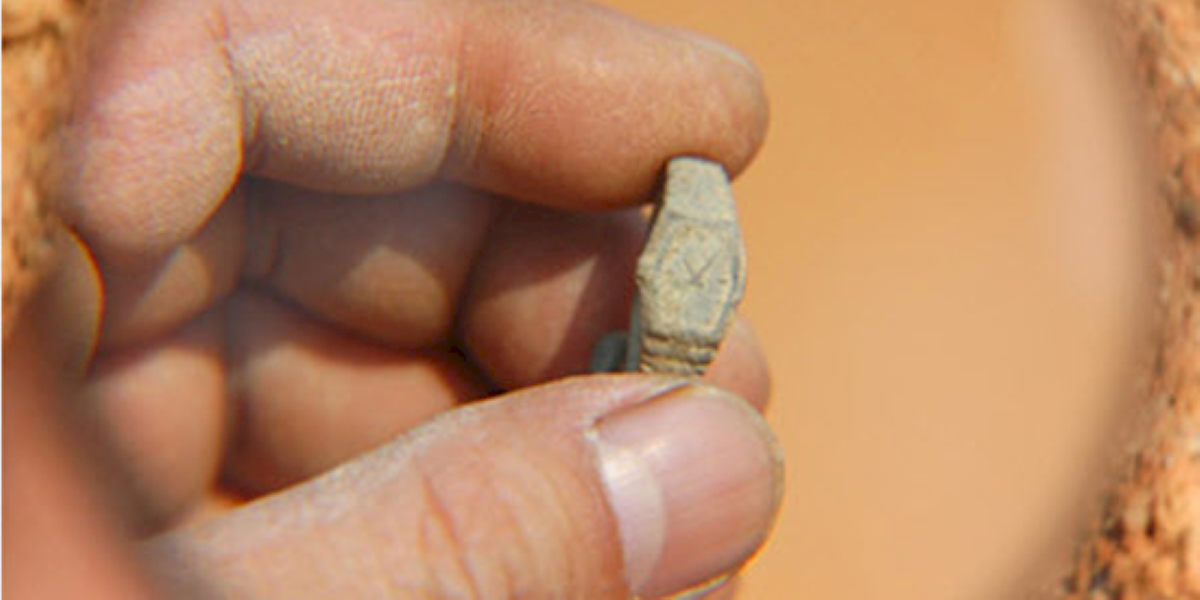 What do you make of it all? It’s all very strange, isn’t it? Here’s a little more on the ‘phone’ from a YouTube channel called ‘Paranormal Crucible’:

The Process Behind Retreading Tires With This Machine Is UNBELIEVABLE!

Australian ‘Road Trains’ – The Biggest, Longest Trucks In The World!