More
HomeTechnologyIn 50 Years Sex With Robots Will Be Better Than With Humans,...

In 50 Years Sex With Robots Will Be Better Than With Humans, Experts Say 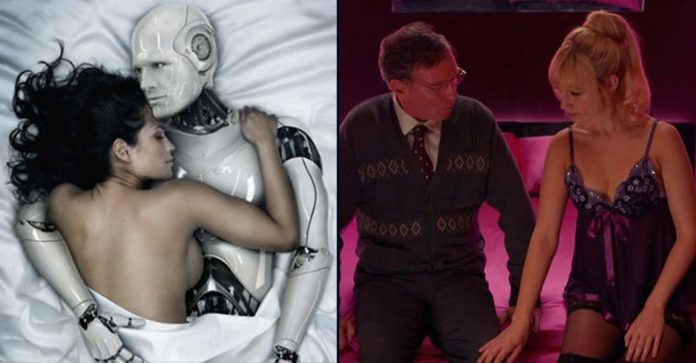 By the year 2070, it will be commonplace for people to engage in sexual relationships with robots. Not only that, but to large sections of society, these kinds or trysts will be seen as preferable to regular ‘human’ relationships. That’s the theory put forward by many technology and sociological experts, like Dr. Helen Driscoll of the University of Sunderland.

An expert of the psychology of sex, Dr. Driscoll claims that ‘robophilia’ will increase exponentially soon as special ‘love robots’ become more common and advanced. The stigma that will arise will eventually die out and many men – and women – who have struggled with traditional intimate relations will find themselves engaging with robots in this way. 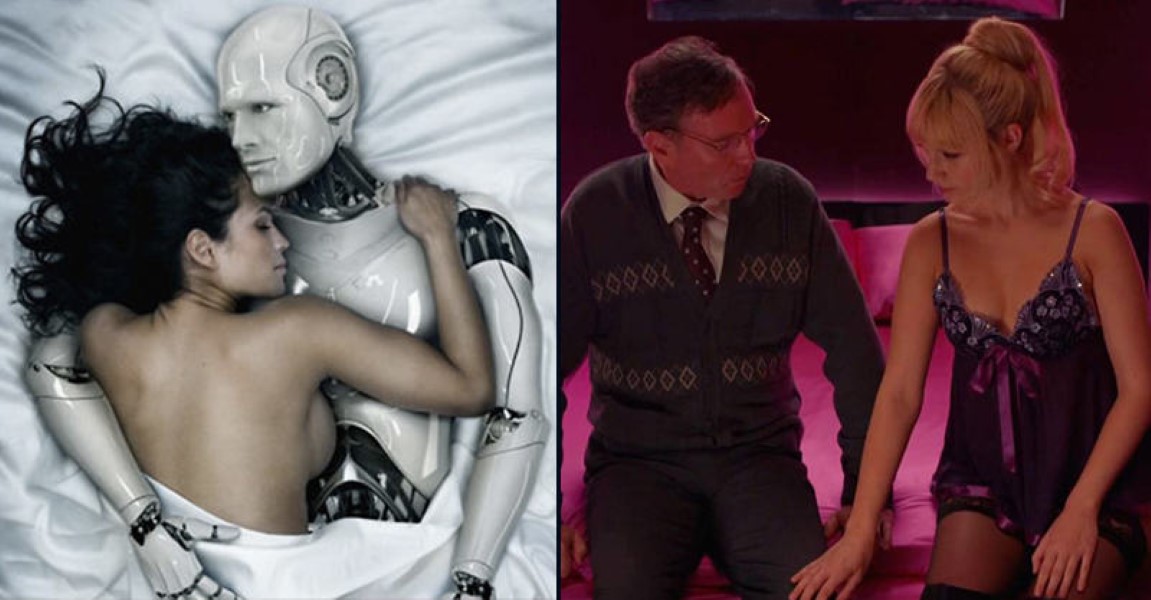 Dr Driscoll says: “We tend to think about issues such as virtual reality and robotic sex within the context of current norms. But if we think back to the social norms about sex that existed just 100 years ago, it is obvious that they have changed rapidly and radically.”

“As virtual reality becomes more realistic and immersive and is able to mimic and even improve on the experience of sex with a human partner; it is conceivable that some will choose this in preference to sex with a less than perfect human being. People may also begin to fall in love with their virtual reality partners.”

Part of the appeal will no doubt be the willingness of the partner to engage in whatever kind of bedroom Olympics that the human desires. No taboo, position or practice will be out of bounds. Ageing won’t be an issue and the robots will be able to be tailored to look like anyone or anything. 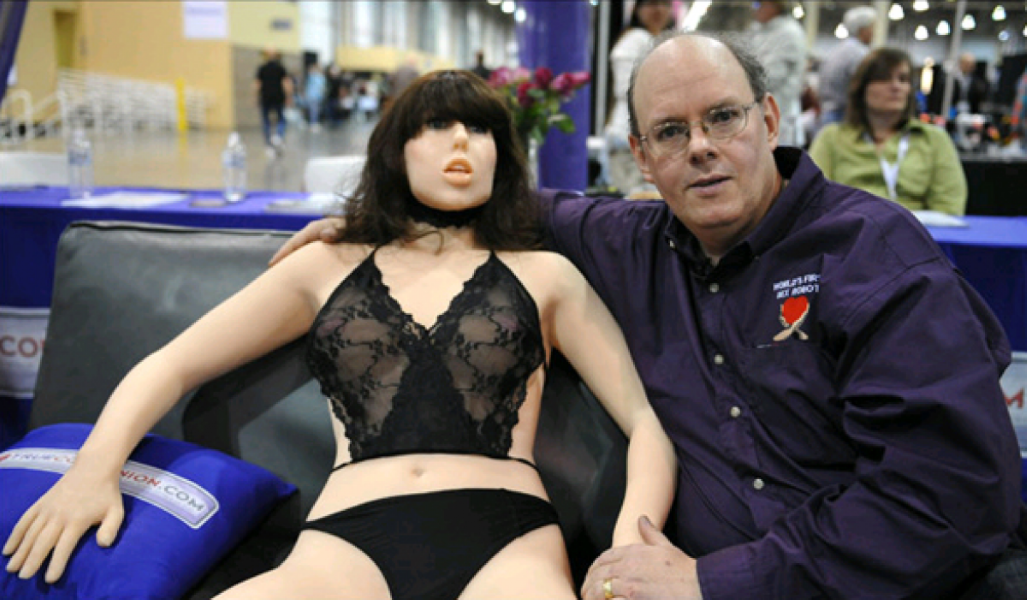 The future. It’s coming. And it’s pretty terrifying, isn’t it?

Girl Gets Into Strangers Car, What Happened Next Truly Shocked Me…

The Dangers Of Social Media. With almost all of us on social networking sites...
News

Everyone’s Going Crazy Over This Older Lady’s Response To A Woman Proposing To Her Girl!

The Art Institute of Chicago. Jessica Rodriguez takes her partner, Chelsea Miller out for the afternoon....
Animals

WATCH: This Crying Cow Is Terrified Of Going To Slaughter, But Just Watch Where They Take Her

It's tempting to just assume that animals don't have the same kind of feelings...
Technology

Wait ‘Til You See The New ‘Throwable Fire Extinguishers’ – They AMAZING!