More
HomeLifestyleJohn Goodman Lost 100lbs Without Having To Cut Fat From His Diet!

John Goodman Lost 100lbs Without Having To Cut Fat From His Diet! 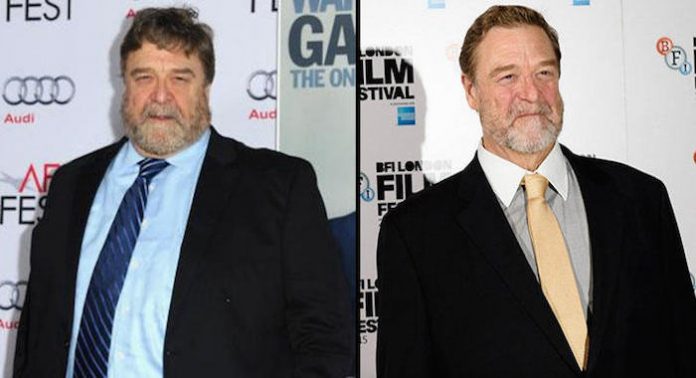 Whilst he may not be top of the Hollywood A-list, John Goodman commands quite a cult following among movie fans. As well as his famous turn as Dan Connor in the television series Roseanne, he has garnered critical acclaim for his performances in a number of Coen Brothers movies, including Barton Fink, O Brother, Where Art Thou? and, perhaps most famously, The Big Lebowski. 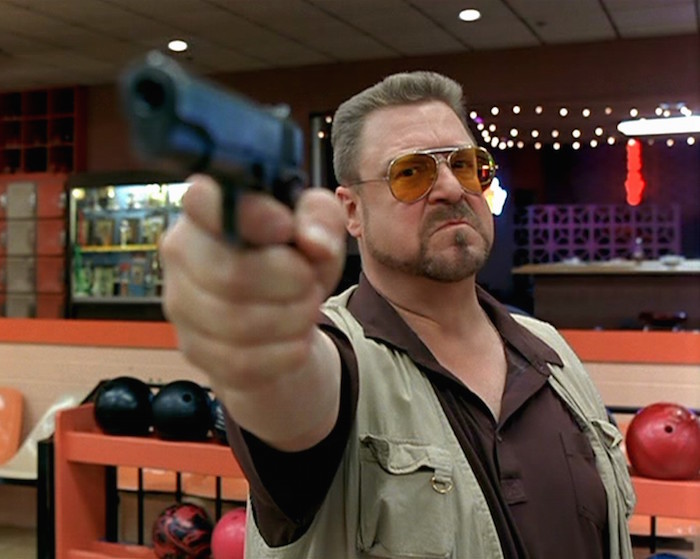 Despite this success, Goodman has faced his fair share of personal problems. In particular, he has struggled with his weight since he was a youngster. Back in 2011, he confessed to David Letterman that battling his weight would be “an ongoing process for the rest of my life.” Despite giving up drinking in 2007, Goodman continued to pile on the pounds, and by 2010 doctors were seriously concerned about his health.

So Goodman made drastic changes. He started exercising regularly, and adopted a Mediterranean diet, which consists of oily fish, nuts, spinach, salad, olive oil, and food rich in unsaturated fat. This allowed Goodman to shift 100lbs of his bodyweight, whilst not even having to eliminate fat from his diet. 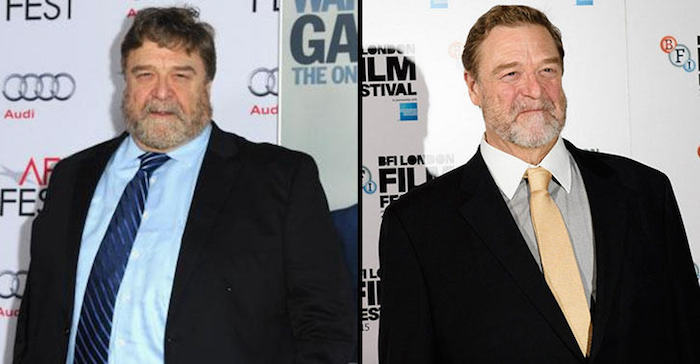 Goodman showed off his dramatic new figure last Thursday at the premiere of his Christmas movie, Love The Coopers. When compared to how he looked a couple of years previously, the difference is drastic!

Well done John, and we hope you keep the weight off!

You're about to meet the world's luckiest young boy. He was waiting by the...
Fun

A young Brit took to Twitter this week to reveal that she needed 3...
Life Hacks

She Winds Some Ribbon Around a Fork… Soon? The Perfect Gift Wrapping!

Ever wanted to know how to make your own little little miniature bows? If...
Fun

Every Time Her Hypnotized Boyfriend Checks Out a Girl He Slaps Himself!

For many women, seeing their husbands or boyfriends checking out other girls is a...